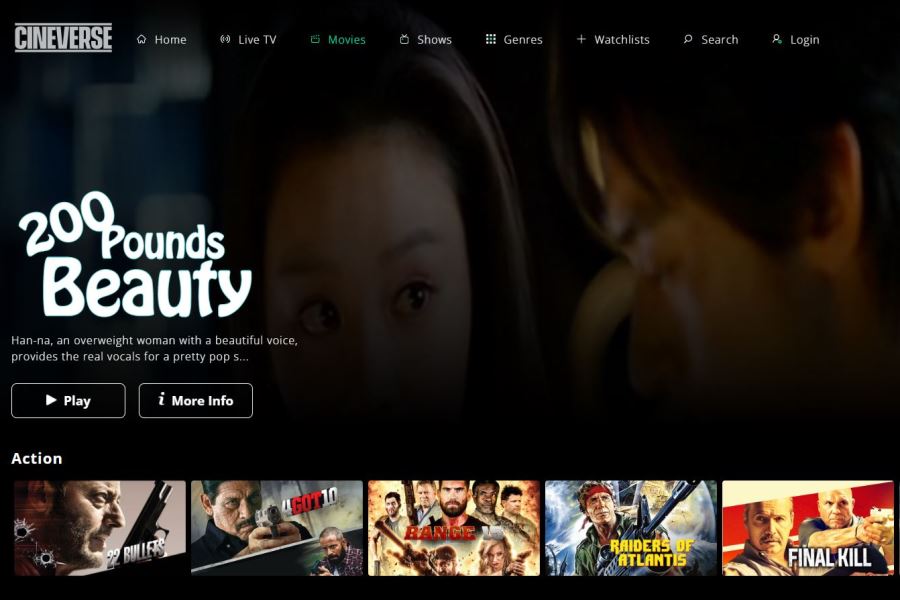 Cinedigm said it has reached a new distribution agreement with Samsung that expands the reach of Cinedigm’s flagship streaming service Cineverse to Samsung Smart TV users via the app store.

Samsung Smart TV owners will gain full access to Cineverse’s entire video-on-demand content library of more than 10,000 titles and a growing portfolio of free ad-supported streaming TV (FAST) channels. The platform aims to offer the world’s largest streaming film and television library and leverage next-generation technology to make it fun, easy and intuitive for users to stream their passions. Users can access linear channels and on-demand titles in one place, browsing through the genres they love from anime and horror to sci-fi/fantasy, comedy, music, independent film and more.

“The opportunity to bring Cineverse to an even larger audience through the most popular smart TV brand among U.S. households perfectly aligns with our overall direction for this brand and the breadth and depth of entertainment content it provides,” Jennifer Soltesz, VP of business development and strategy at Cinedigm, said in a statement.

At the center of Cineverse is a starting lineup of FAST channels that showcase Cinedigm-owned and managed channels, including AsianCrush, Bloody Disgusting, The Bob Ross Channel, The Country Channel, CONtv, CONtv Anime, Crime Hunters, Docurama, Retrocrush, The Dove Channel and The Elvis Presley Channel. Viewers can also watch AsianCrush and The Bob Ross Channel via the Samsung TV Plus app on their Samsung Smart TVs.