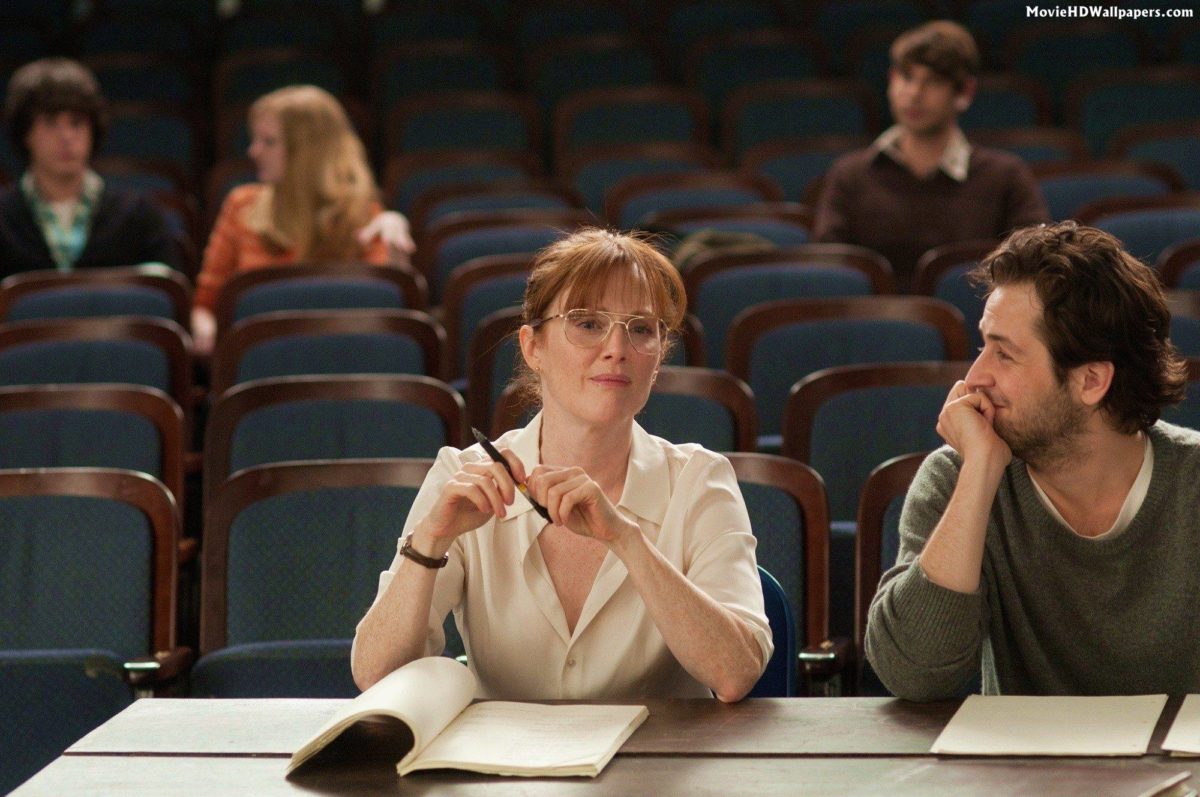 Cinedigm Dec. 20 announced a streaming deal with Shout! Factory, giving the latter’s ad-supported Shout! Factory TV platform access to more than 40 movies and TV series, including The English Teacher, 22 Bullets and season one of “Wolfblood.” In addition, Cinedigm will receive more than 120 Shout Factory films and TV series to distribute across its streaming channels, including Fandor, Screambox and Bloody Disgusting TV.

“Given our long-standing relationship with Shout! Factory, we are furthering our company’s objectives to offer our catalog to targeted audiences,” Yolanda Macias, chief content officer at Cinedigm, said in a statement.

“In the burgeoning world of AVOD, SVOD and FAST channels, having the right content mix is critical to building a successful digital streaming business,” Gene Pao, EVP of strategy and digital at Shout! Factory, said in a statement. “Our collaborative relationship with Cinedigm allows us to offer the best possible programming to our respective audiences. This unique partnership allows both Shout! Factory and Cinedigm maintain its leadership position in the industry.”