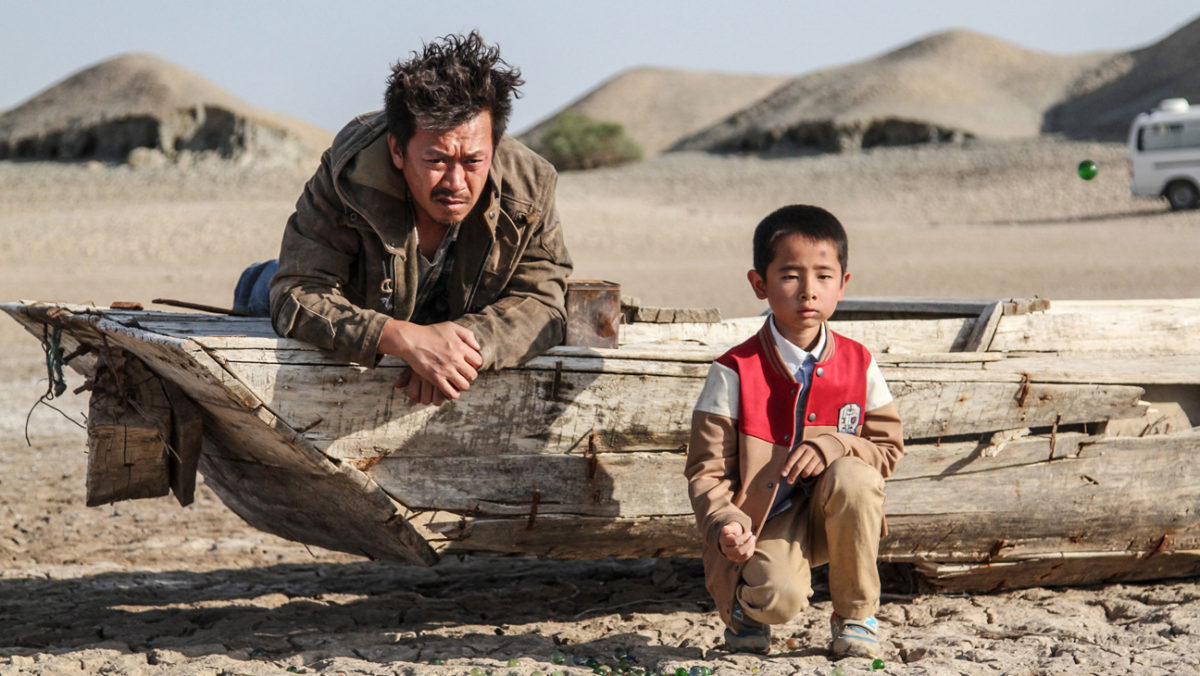 “CMC Pictures represents the highest caliber of Chinese productions across a wide range of genres and with cast recognizable to international audiences,” Yolanda Macias, EVP of acquisitions and digital sales at Cinedigm, said in a statement.

Established in 2016, the studio operates as the international sales and distribution arm of China Media Capital Inc., a Chinese state-backed media and entertainment conglomerate producing movies and TV content, in addition to related businesses such as artist and sports agencies, cinemas, urban recreational complexes and theme parks.

The first picture under the Cinedigm deal includes The Road Not Taken, an offbeat road picture, following a bumbling ostrich farmer (Wang Xuebing), who journeys across the Gobi Desert in hopes of reconciling with his estranged wife, but ends up forming a makeshift family along the way.

The picture, directed by first time filmmaker Gaopeng Tang, screened as a selection of the “Focus on China” event at the 2018 Venice Film Festival, and was an official Golden Globe submission in the Foreign Language film category for China.

The pact reflects Cinedigm’s increasing role as go-to distributor for the distribution of Chinese content in North America. Majority-owned by Bison Capital, a Hong Kong based investment firm, Cinedigm recently announced the launch of Bambu, a digital channel which will be focused on Chinese content. Bambu will be available via major streaming devices and pay-TV carriage later this year in the US.