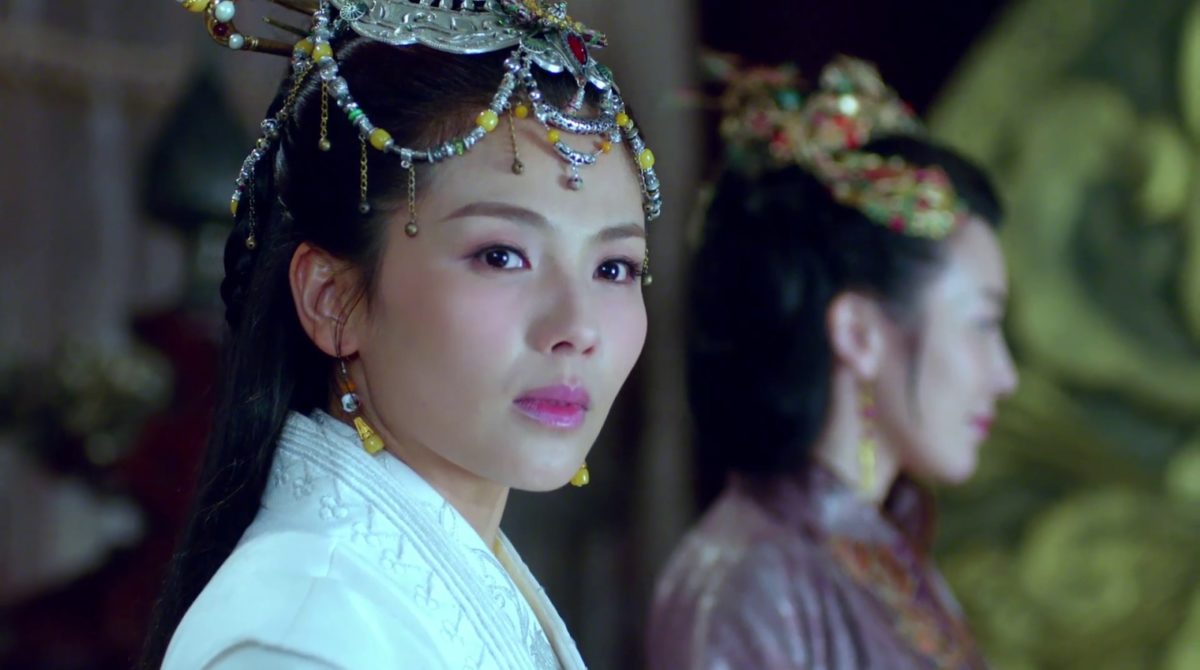 Cinedigm Jan. 23 announced it has entered into a non-exclusive content licensing agreement with China Lion to release more than 40 Chinese-language movies on the home entertainment distributor’s pending streaming channel, Bambu.

“This deal delivers dozens of very strong and well-known films, and perfectly complements the [China International TVCorporation]deal we recently announced, which was more TV episodic content,” Bill Sondheim, president of Cinedigm Entertainment Group and worldwide distribution, said in a statement. “We are particularly pleased that the titles are all subtitled, allowing for the best representation of the original film versions and adds to the authentic high-profile content foundation for Bambu.”

The titles expected on the launch of Bambu include:

THE ARK OF MR CHOW

The deal follows Cinedigm’s recently-announced partnership with China International TVCorporationto bring more than 500 hours of Chinese content to the U.S. through Bambu, including “Nirvana in Fire,” TV ratings hit in China in 2015; documentary A Bite of China; “Journey to the West,” the most-watched show in Chinese television history, and current series, “The Advisors Alliance” and “Diamond Lover.”

A partnership with Youku to distribute 30 original Chinese feature filmsin North America on all platforms including Bambu, digital, DVD and Blu-ray Disc, and across all OTT platforms, with a primary focus on major streaming platforms and niche outlets.

A content licensing agreement with Starrise Media Holdings Limited to release several Starrise productions on Bambu. The titles have not yet been announced.