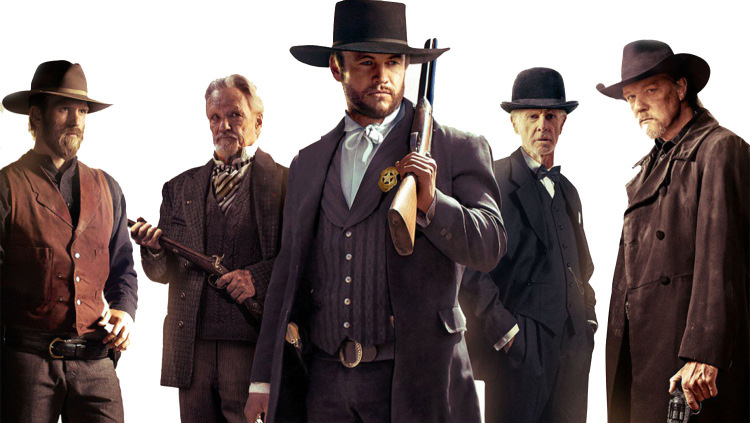 The distributor generated first-quarter (ended March 31) income of $46,000 on revenue of $17.6 million. That compared to a loss of $9.6 million and revenue of $19.5 million during the previous-year period.

Cinedigm said its content and entertainment business unit – which includes packaged media – decreased revenue 12% to $31.1 million from $34.2 million in fiscal 2018 during the previous-year period.

The company said the revenue decline was due to lower overall sales volumes for physical product and a change in the mix of content sold.

“Our traditional DVD and Blu-ray Disc business continues to be negatively impacted by changing consumer behaviors and digital market shift to more original productions has lowered demand for third party content,” Cinedigm said in a regulatory filing. “Our product mix has also shifted significantly toward licensed content in the current year.”

The decline in physical product sales was partially offset by a $700,000 increase in sales related to OTT channels (Dove Channel, Docurama and CONtv) and a slight increase in distribution related revenue.

“We plan on [OTT] becoming the biggest revenue contributor for the company, and [it] increased last year by 23% in aggregate, led by a 36% increase in OTT channel,” CFO Jeffrey Edell said on the fiscal call.