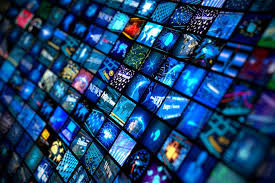 Vewd is OTT software with an install base of over 200 million devices, featuring over 1,500 entertaining apps optimized for Smart TVs, Blu-ray Disc players and set-top boxes from Samsung, Sony, Verizon and TiVo, among others.

These developments will expand the reach of Cinedigm channels to more than 320 million potential consumers in key OTT markets worldwide.

“Cinedigm has tailored their content to different audiences, introducing unique channels that focus on the strengths of their catalog. Together, we can bring significant scale and reach to these channels on a global basis,” said Daniel Nordberg, SVP of partnerships at Vewd.