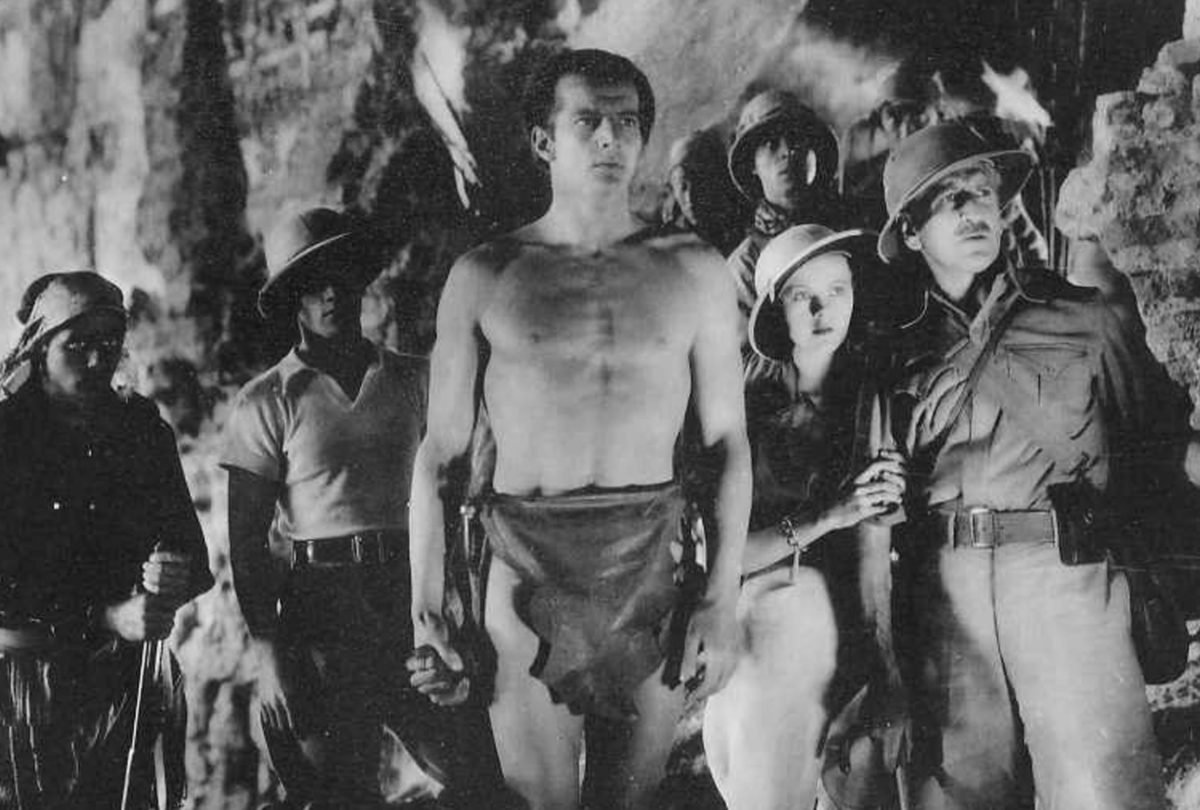 "The New Adventures of Tarzan"

Cinedigm Aug. 1 announced that The Film Detective, the home entertainment distributor’s classic film restoration and streaming company, will release The Tarzan Vault Collection, featuring Tarzan of the Apes (1918), The Adventures of Tarzan (1921), and “The New Adventures of Tarzan II” (the complete version of the 1935 film serial) on special-edition Blu-ray Disc and DVD Aug. 23.

Since the days of the silent screen, Edgar Rice Burroughs’ Tarzan of the Apes, with Elmo Lincoln in the title role, introduced the character to movie audiences and told the traditional tale of how the orphaned heir to the Greystoke fortune became lord of the jungle. Lincoln was so impressive in the role that he returned three years later in Adventures of Tarzan, this time to rescue his beloved Jane from the clutches of the evil Queen La. 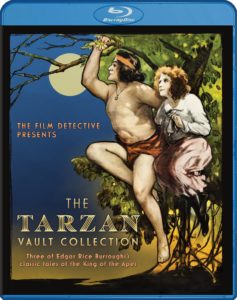 By 1935, the public was still fascinated by the nobleman who apes had raised, now played by 1928 shotput Olympic champion Herman Brix (a.k.a Bruce Bennet) in The New Adventures of Tarzan, Brix reportedly needed all of his muscle to portray Tarzan in this tale of missing jewels and explosives powerful enough to destroy the world.

The Tarzan Vault Collection will be available on Blu-ray ($38.95) and DVD ($24.95) August 23. Fans can reserve a copy now by pre-ordering at: https://www.thefilmdetective.com/tarzan.