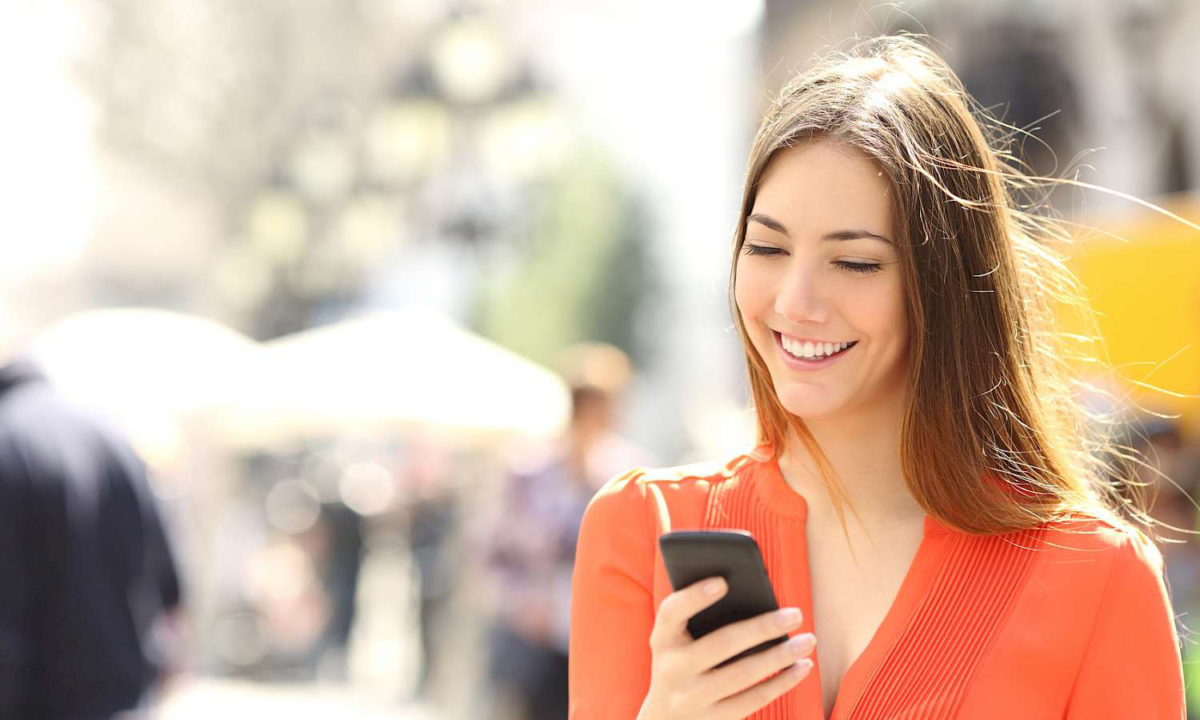 Cinedigm is launching what it claims is the first-ever women’s lifestyle subscription video-on-demand service (SVOD). The platform is expected to launch in the fourth quarter with distribution plans for Web and mobile, including both iOS and Android platforms.

Cinedigm is partnering with Gatherer Entertainment, an entertainment hub dedicated to providing women in the 35-54 demo with curated content.

The channel will offer one-stop-shop of content touching all aspects of a woman’s life, with topics ranging from news, beauty and fashion, to midlife women’s health and wellness tips, food, wine and cooking profiles, financial insights and planning, crafty DIY, technology updates, travel expeditions, and everything in between.

Launched by CEO Jenna Segal in 2017, Gatherer Entertainment spent a year researching viewing patterns and listening to women discuss how, where and when they watch video content. With increasingly busy schedules, balancing lives both at home and in the workplace, women 35+ are leading the OTT charge, eschewing cable and satellite in favor of regularly streaming their favorite shows, according to Cinedigm.

Segal’s credits include producing Broadway show GIGI and off- Broadway production, What We’re Up Against, as well as Web series, “Black Dynamite,” and “Lady Parts.” Segal previously served as director of production management at Viacom, working with MTV, VH1, Nickelodeon and Nicktoons.

“Jenna and Heidi are smart, passionate leaders with a fantastic vision for building a content-centric community, and we look forward to helping them bring it to fruition,” Erick Opeka, EVP of Cinedigm Networks, said in a statement.