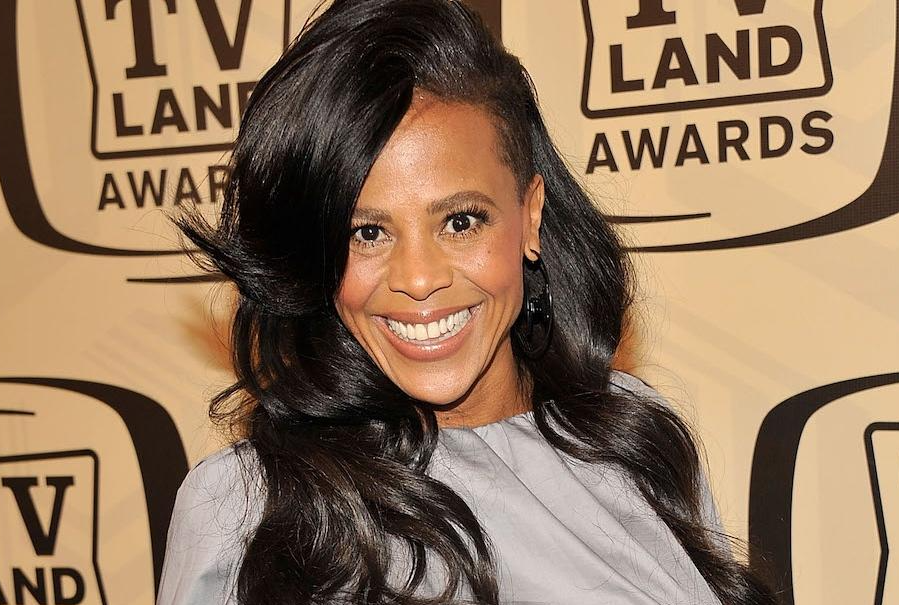 Cinedigm Oct. 7 announced a joint venture with Emmy-nominated director/choreographer Laurieann Gibson, to launch the BOP (Born Out of Passion) Network. The partnership claims to bow the first multimedia streaming service to offer a comprehensive slate of dance-related programming. Gibson will oversee the channel, working with Cinedigm on all aspects of development, production, distribution and monetization.

From working with artists such as Lady Gaga, Katy Perry, Nicki Minaj, Diddy, Megan Thee Stallion, Alicia Keys and The Jonas Brothers, to cultivating stars on reality television shows “So You Think You Can Dance,” “Making the Band,” “Dance Moms” and “Beyond the Spotlight,” Gibson herself has become her own brand.

Programming will highlight a wide array of dance styles, including but not limited to hip-hop, salsa, bachata, Bollywood, Afro and Russian ballet, as well as original content for kids.

“BOP is the ideal name for this one-of-a-kind service,” Erick Opeka, president and chief strategy officer of Cinedigm, said in a statement. “This network will give audiences of all ages and backgrounds a channel and a community devoted to what they love. It’s a one-of-a-kind streaming channel that is multi-generational, multi-cultural and creates a positive experience that is different than any other streaming service out there.”

The platform will be available worldwide as an AVOD service on smart TVs, digital set-top boxes, media-streaming and mobile devices, OTT platforms, including Pluto TV, Samsung TV Plus, TCL and Vizio, among others.