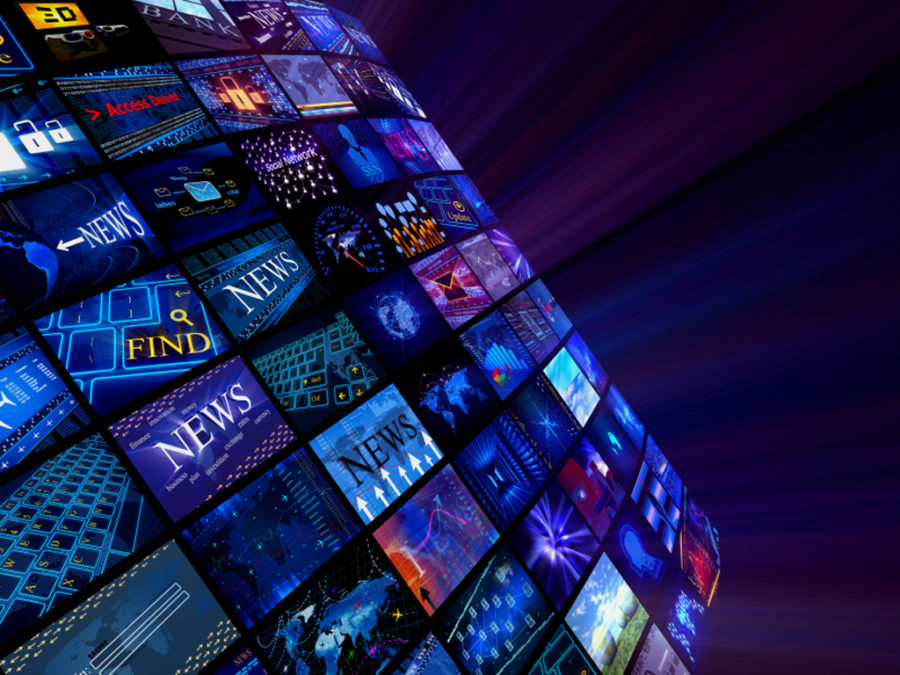 Through its partnership with FITE.tv, the network covers combat events from around the globe including MMA, Muay Thai, and kickboxing, and highlights promotions such as RIZIN, Kunlun Fights, and Ring of Honor.

The STIRR app is accessible on iOS and Android devices, as well as Amazon Fire TV and Apple TV, and online at www.STIRR.com.

“Cinedigm is proud to further our partnership with the innovative STIRR platform, following the positive reception that CONtv and Dove Channel received earlier this year,” Erick Opeka, president of digital networks, said in a statement.

“Combat sports and K-Pop are the fastest growing entertainment verticals in the world and we are proud to be leading the industry in giving audiences access to some of the world’s greatest entertainment properties,” added George Chung, CEO of Jungo TV.