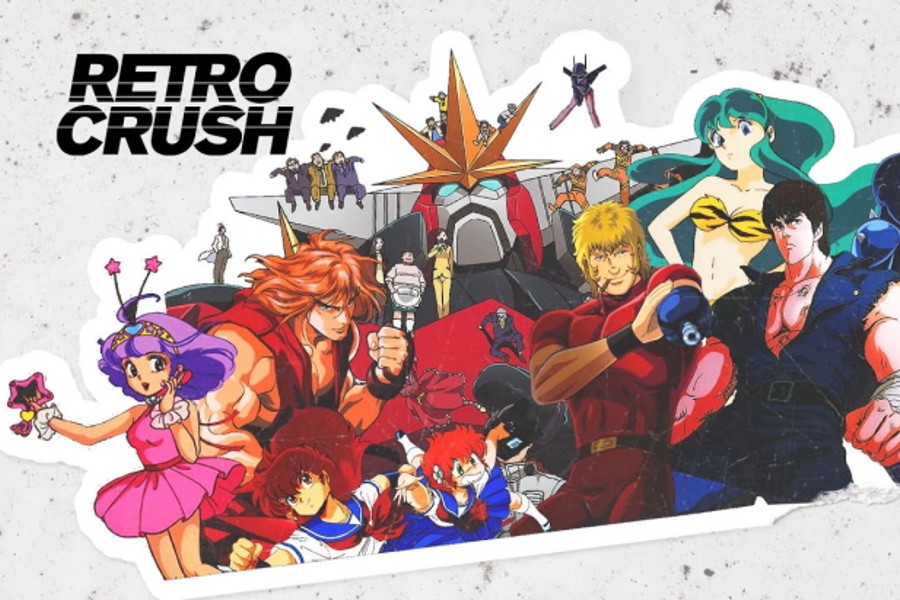 Cinedigm Oct. 6 announced the launch of RetroCrush, one of its free ad-supported streaming television (FAST) channels on Dish-owned Sling TV. This deal expands Sling’s partnership with Cinedigm to include 14 channels, available free to consumers with no credit card or payment required.

RetroCrush (www.retrocrush.tv) is dedicated to the Golden Age of anime, tapping into enthusiastic and passionate viewers of the genre. Offering a wide range of classic anime TV and movies, the platform currently includes more than 100 series and 40 features.

“The expansion of our partnership with Sling embraces [our] mission to bring its channels to the widest enthusiast audiences possible,” John Stack, senior director of Cinedigm business development, said in a statement.