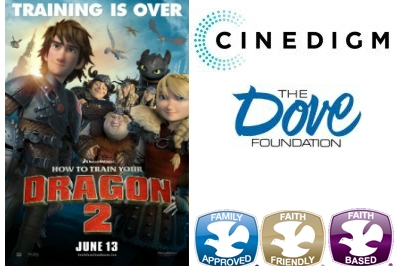 In a significant move, Cinedigm Feb. 14 announced it has licensed the Dove Channel, its digital-first family network, to select Vizio SmartCast and Vizio Internet Apps Plus devices.

Vizio television and related CE device users will now be able to access the Dove Channel app, which includes hundreds of hours of ad-supported programming.

The networks include DoveNow, which features movies and shows, DoveKids, which grants access to children’s animation and series programming, and Newsy, a 24/7 news and information network.

Vizio  Internet Apps Plus users can access the Dove Channel by selecting the app from the gallery on their Vizio TV.

“We are particularly excited to see the app available on Vizio [devices],” Erick Opeka, EVP of Cinedigm Networks, said in a statement. “This additional availability of the Dove Channel means more consumers will have access to our premium subscription offerings.”