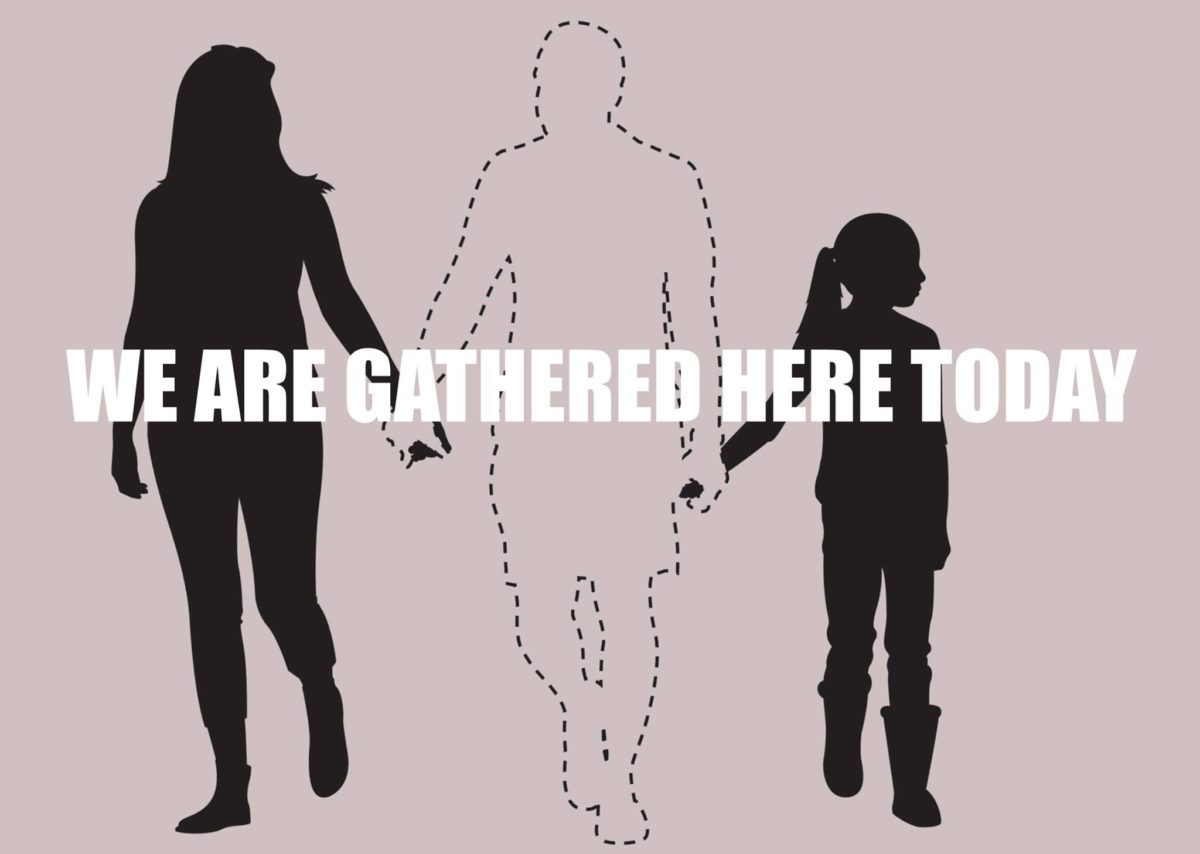 We Are Gathered Here Today

Cinedigm June 9 announced it has acquired all North American rights to family drama We Are Gathered Here Today.

Following its world premiere at the 2022 Beverly Hills Film Festival, Cinedigm plans to release the movie on digital and exclusively on the streaming service Dove Channel on Aug. 16.

From writer-director Paul Boyd, We Are Gathered Here Today tells the story of a dying patriarch being admitted to the hospital at the height of the Coronavirus pandemic. After the diagnosis is relayed to his wife and son (Huston), the only contact his family has with him is via a video conference call.

The film aims to give a face to the families that had to suffer through tragedy during the pandemic, without the ability to say goodbye to their loved ones.