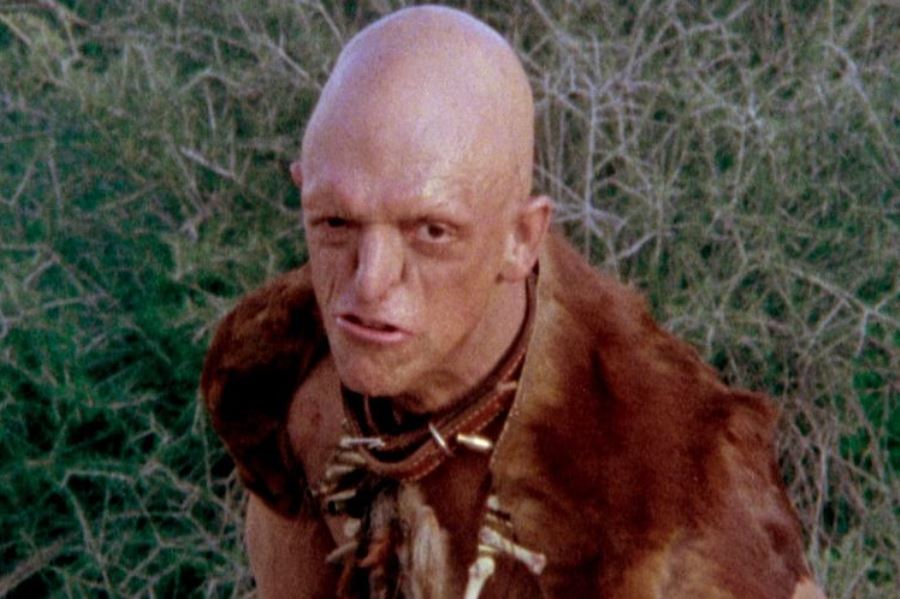 The Hills Have Eyes

Last year, Cinedigm partnered with Bloody Disgusting TV, a free ad-supported streaming channel specializing in genre movie classics such The Collector, The Hills Have Eyes and The Re-Animator, among others.

“The acquisition of Bloody Disgusting shows Cinedigm’s commitment to the horror genre,” Erick Opeka, chief strategy officer at Cinedigm, said in a statement. “The brand and the site are so much more than streaming; it’s a respected brand within the horror community. In the years to come, we hope the site and streaming channel are not considered just a great source for horror content but the source for horror content.”

Separately, Cinedigm is launching original series “The Island,” an eight-episode series that centers around a remote island in the North Sea that falls victim to a merciless and mysterious virus. Cinedigm also recently acquired Brain Freeze, the zombie movie that opened this year’s Fantasia International Film Festival. In addition, Cinedigm will premiere feature film Not Alone exclusively on their streaming channels in October. The film, which was selected to play at Cannes International Independent Film Festival, stars Pat Healy (Draft Day, The Post) and Sarah Schroeder-Matzkin (The Trial of the Chicago 7, Bloodshot).

“Cinedigm’s vision for digital expansion is what makes me confident that they are the right company to join to help bring the vision of Bloody Disgusting into the new streaming generation,” said Brad Miska, who co-founded Bloody Disgusting. Tom Owen, Co-founder, adds: “Working with Cinedigm has made it clear that they share our passion for the genre. Their acquisition of Screambox, in addition to our work together bringing Bloody Disgusting TV to life, has allowed me to witness the forward-thinking passion they infuse into all of their endeavors. We’re excited to mobilize the Bloody Disgusting team to execute against the larger opportunities in the horror vertical.”