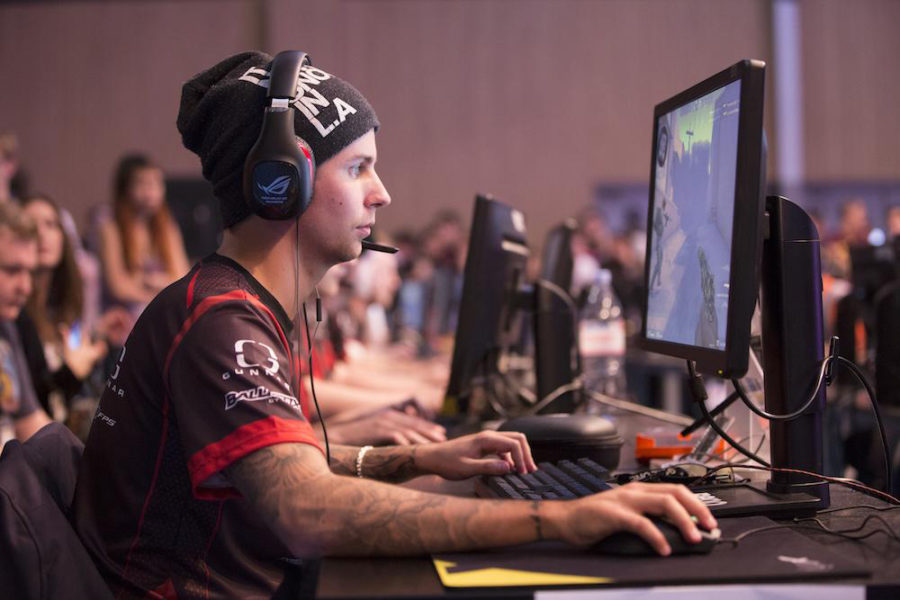 Viewster documentary "Gamers: Beyond the Game"

The services’ eclectic programming will be combined into Cinedigm’s library of OTT channels and content, with the company taking over operation of all content, applications, and social assets belonging to both platforms.

Ad sales will be handled in-house and through Cinedigm’s network of partners. Cinedigm expects the acquisition to be consummated in January 2019.

Founded in Zurich, Switzerland in 2007, Viewster has emerged as a competitive force in the AVOD industry. Cinedigm plans to make Viewster a core part of its ad-based content strategy, integrating the platform’s library featuring over 5,000 films and series curated by a community of video creators and pop culture enthusiasts.

Cinedigm will continue to distribute Viewster Anime as a standalone brand, featuring a selection of films and series from Japan.

Highlights include films such as Street Fighter II: The Animated Movie, Jin-Roh: The Wolf Brigade, and Fist of the North Star, as well as series such as “Mononoke,” “From the New World,” and “Gate,” among others.

“In the OTT marketplace, there is an incredibly strong desire for the type of content [Viewster] specialize[s] in, and this presents a great opportunity for future growth, especially in the quickly expanding ad-supported realm, where we are focusing much of our growth efforts,” Erick Opeka, president of Cinedigm Networks, said in a statement.