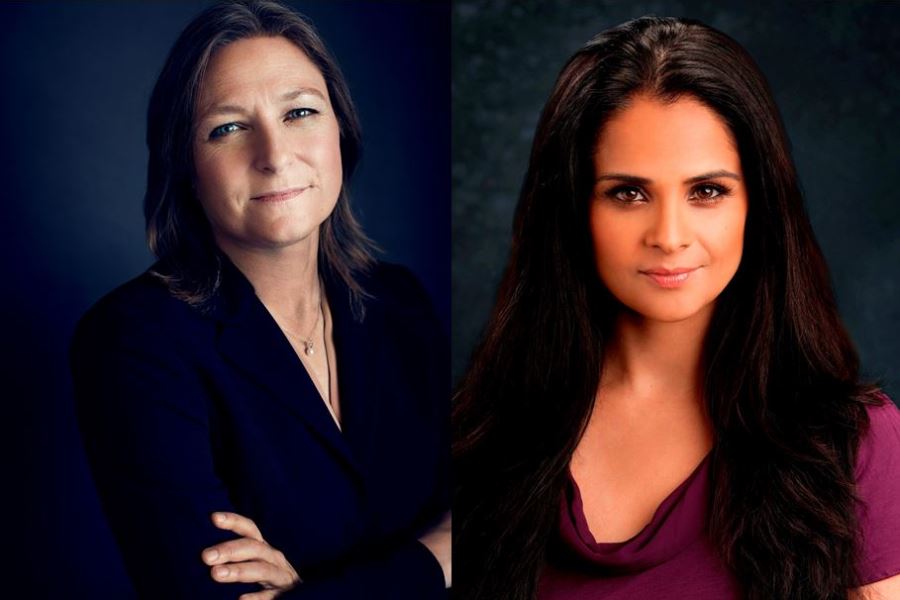 The executive changes come as Ted Sarandos expands his duties from chief content officer to include co-CEO responsibilities with Reed Hastings.

“Since becoming co-CEO, I’ve wanted to simplify the way our content teams operate — with one global film team led by Scott Stuber and one for TV, which will now be led by Bela Bajaria,” co-CEO and CCO Ted Sarandos said in a statement. “Since joining Netflix in 2016, Bela has demonstrated her versatility and creativity — building out our unscripted team and helping to take our local language slate, which is increasingly important for our members, to the next level. I can’t wait to see what Bela and the TV team achieve in the years to come.”

Holland, who joined Netflix in 2002 leading the company’s signature by-mail DVD rental business, has been key to the streamer’s move into original content. She helped launch originals such as “House of Cards,” “Orange Is the New Black,” “Stranger Things,” “The Crown,” “Ozark” and “Narcos,” as well as unscripted and documentary programming, including “Making a Murderer” and “Chef’s Table.”

In a statement, Holland said she enjoyed her time at Netflix, including transitioning the company from DVDs into streaming, to launching the first slate of original series and documentaries.

“I’ve loved every moment,” Holland said. “I am proud of the impact and the diversity of the stories we’ve brought to audiences around the world, and to have worked with some of the most inspiring creators and executives in our business.”