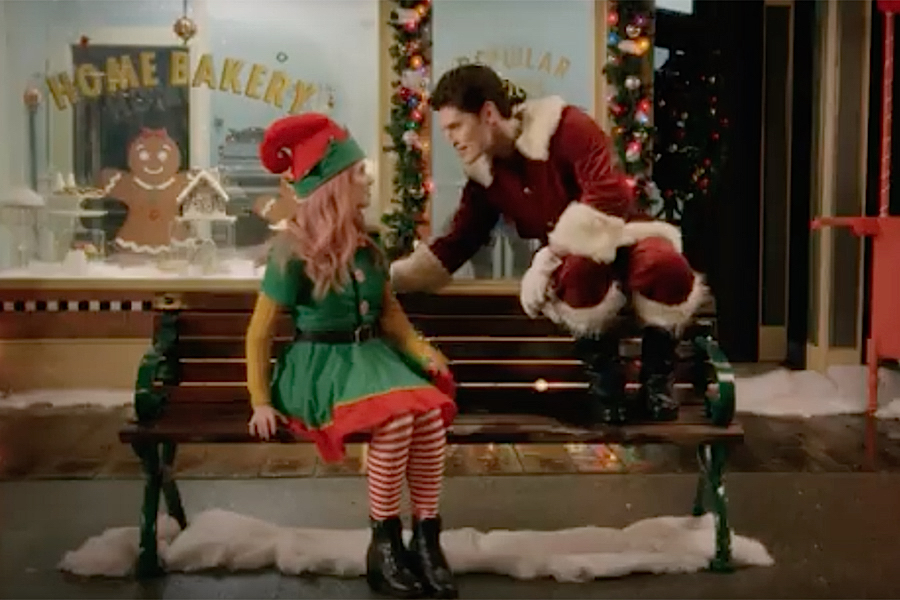 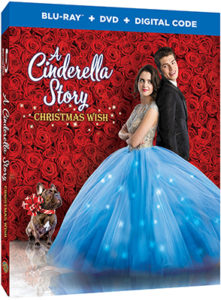 Extras include the featurettes “The Look and Costumes of A Christmas Wish” and “The Mic and The Stage.”