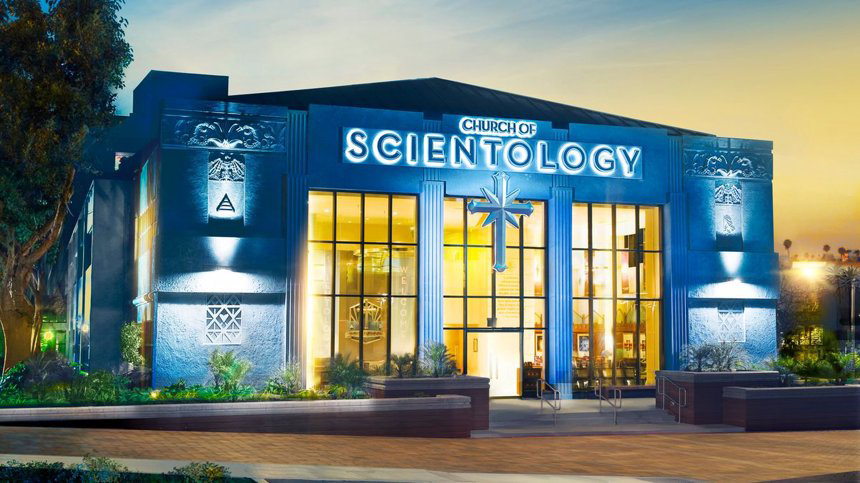 One thought on “Church of Scientology Launching TV Service”