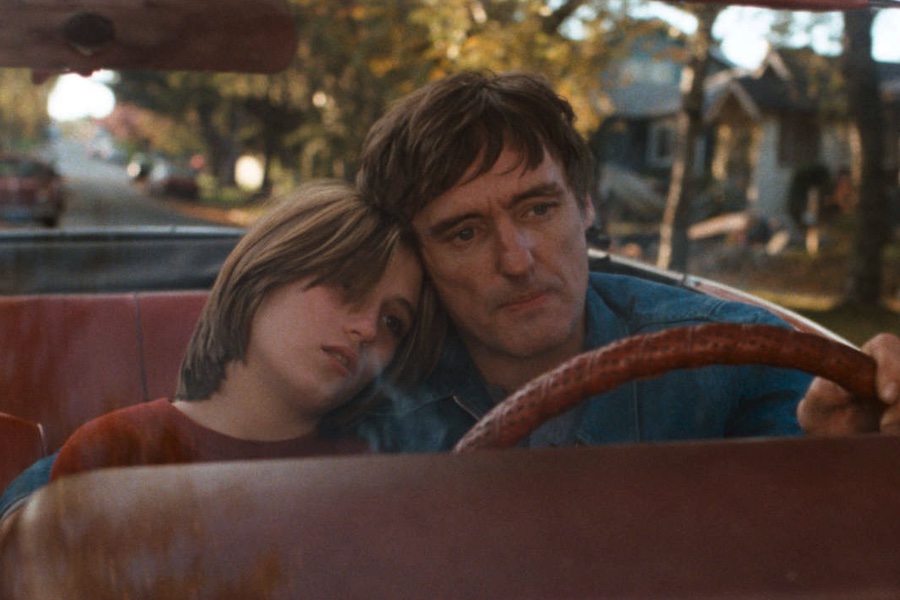 Out of the Blue

Another collection of European Christopher Lee films, Lee in The Return of Captain Invincible, and Dennis Hopper in Out of the Blue are due on disc July 26 from MVD Entertainment Group and Severin Films. 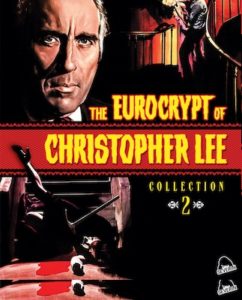 “The Eurocrypt of Christopher Lee Collection 2,” available on Blu-ray Disc, presents five films from the iconic actor’s European career. Immediately following Horror of Dracula, Lee reprised the role in the quirky 1959 Italian comedy Uncle Was a Vampire. Lee speaks fluent German opposite Klaus Kinski for the crazed 1962 crime thriller The Secret of the Red Orchid. In the 1974 U.K. psycho-thriller Dark Place, Lee leads a cast that includes Joan Collins, Herbert Lom and Jane Birkin. Lee’s final performance as The Count in the 1976 French comedy Dracula and Son can at last be seen in its superior director’s cut, while the ultra-rare 1989 Dutch drama Murder Story brings Lee into the sex shops of Amsterdam. Each film has been remastered from original negative materials with more than 15 total hours of trailers, commentaries, alternate cuts, vintage interviews and new featurettes, plus the Dracula and Son soundtrack and a new 100-page book by Lee biographer Jonathan Rigby. 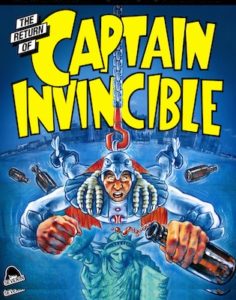 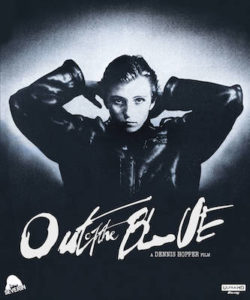