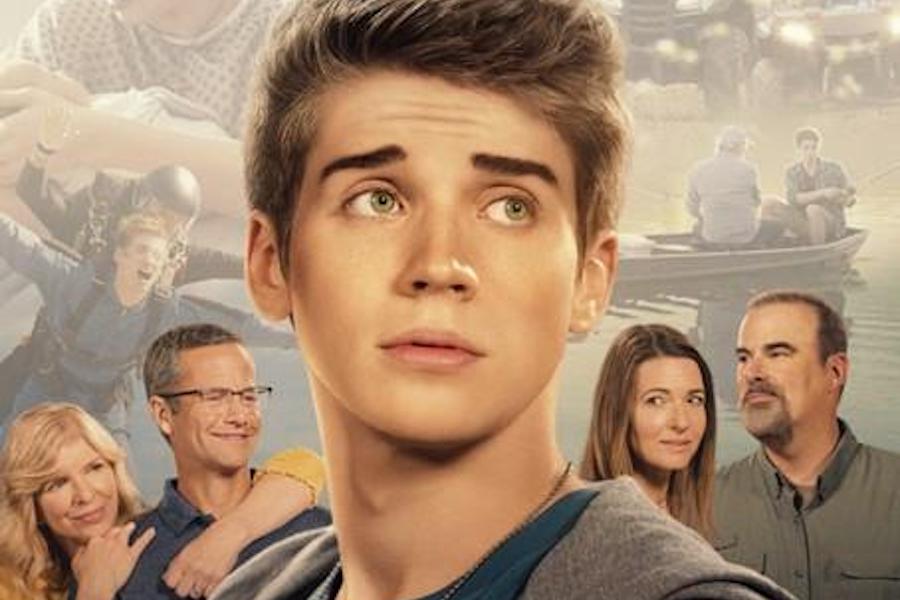 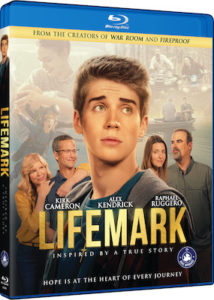 The Christian drama Lifemark will be released on digital, DVD and Blu-ray Disc Dec. 13 from Mill Creek Entertainment.

In the film, David’s comfortable world is turned upside down when his birth mother unexpectedly reaches out to him, longing to meet the 18-year-old son she’s only held once. With the encouragement of his adoptive parents, David embarks on a journey of discovery that leads to a staggering truth from his past.

Based on the documentary I Lived on Parker Avenue, Lifemark is inspired by the true story of a young man’s journey as he sets out to meet his birth parents from executive producers Kirk Cameron and the Kendrick Brothers — creators of War Room and Fireproof. The cast includes Cameron (“Growing Pains,” Fireproof ), Alex Kendrick (Courageous, Overcomer ), Rebecca Rogers (Walking in Southport, Texas Reign), Dawn Long (Treasure Lies, Cowboys), Raphael Ruggero (Running the Bases, Into the Spotlight), Justin Sterner (Running the Bases, Into the Spotlight) and Marisa Hampton (The Reliant, “Dynasty”).