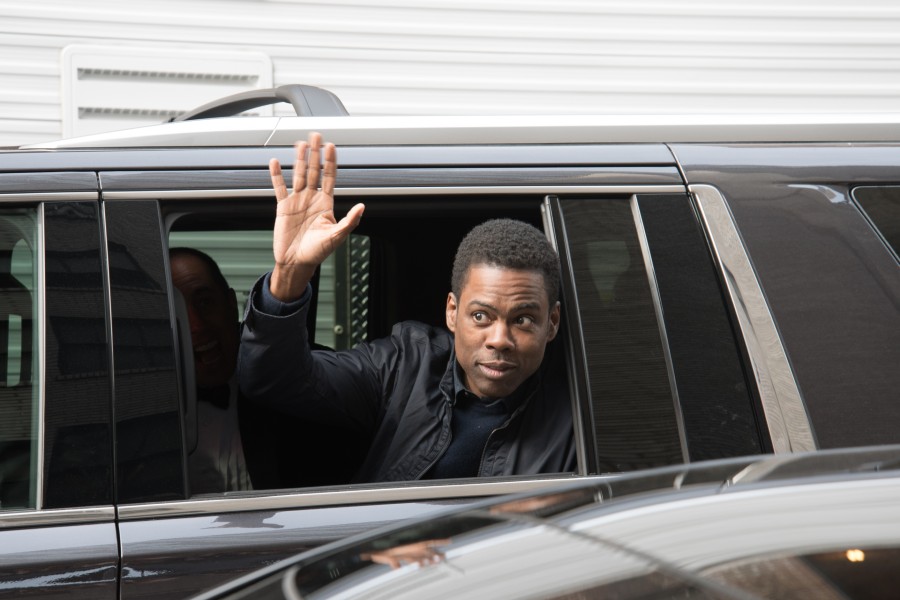 Netflix Nov. 10 announced it would stream its first-ever live comedy show in 2023 featuring comedian Chris Rock. The streamer has previously run pre-recorded comedy specials starring Rock, whose profile went global earlier this year after being assaulted by Will Smith onstage at the nationally televised 2022 Oscars.

“Chris Rock is one of the most iconic and important comedic voices of our generation,” Robbie Praw, VP Stand-up and Comedy Formats at Netflix said in a statement. “We’re thrilled the entire world will be able to experience a live Chris Rock comedy event and be a part of Netflix history. This will be an unforgettable moment and we’re so honored that Chris is carrying this torch.”

This is Rock’s second stand-up special for Netflix, after 2018’s Tambourine. The “Saturday Night Live” alum has won four Emmys for his work in comedy, including two for his 1996 special, “Bring the Pain”. He’s also appeared in films ranging from Madagascar to Spiral: From the Book of Saw and carved out a career as a writer/director of films like Top Five.

The special follows Netflix’s heightened investment in live comedy via the Netflix Is a Joke festival in Los Angeles featuring more than 330 comedians performing 295 shows across more than 35 venues — including the first-ever comedy show performed at Dodger Stadium and starring Gabriel Iglesias — an event the comic known as “Fluffy” called the greatest day of his life.