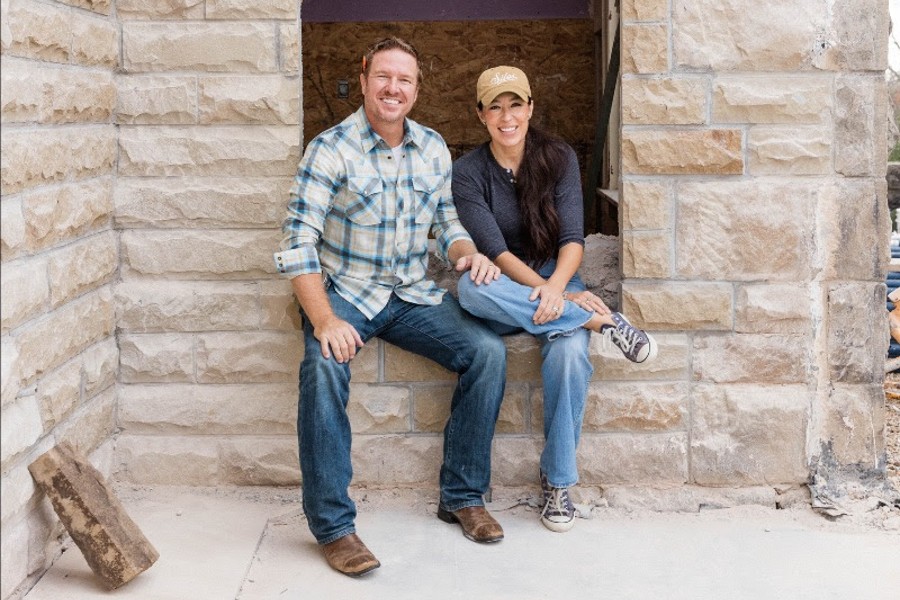 The corporate melding of discovery+ and HBO Max took another step toward fruition when Warner Bros. Discovery Aug. 4 announced that select content from Chip and Joanna Gaines’ Magnolia Network would become available to stream on Max starting Sept. 30.

Additionally, the new project from the Gaines, “Fixer Upper: The Castle,” will drop concurrently on Magnolia Network, HBO Max and discovery+ on Oct. 14.

More Magnolia Network content will appear on the Max spotlight page over the coming months, and the full network slate will continue to be available on discovery+.

“Chip and Jo are without a doubt the most beloved duo in the home renovation and lifestyle space, with a legion of fans who have followed them from ‘Fixer Upper’ to the launch of their very own network,” Casey Bloys, chief content officer for HBO and HBO Max, said in a statement.

Following its successful digital launch on discovery+ last summer, the Magnolia Network unveiled its linear home in January in front of an audience of three million viewers, landing a spot among the Top 25 basic cable networks – up 17 spots from the previous year – and establishing Magnolia Network as the fastest growing cable network in 1Q22 based on year-over-year growth.

The combination of discovery+ and HBO Max remains one of the key objectives (and challenge) of Discovery Inc.’s $43 billion operational control acquisition of WarnerMedia from AT&T.