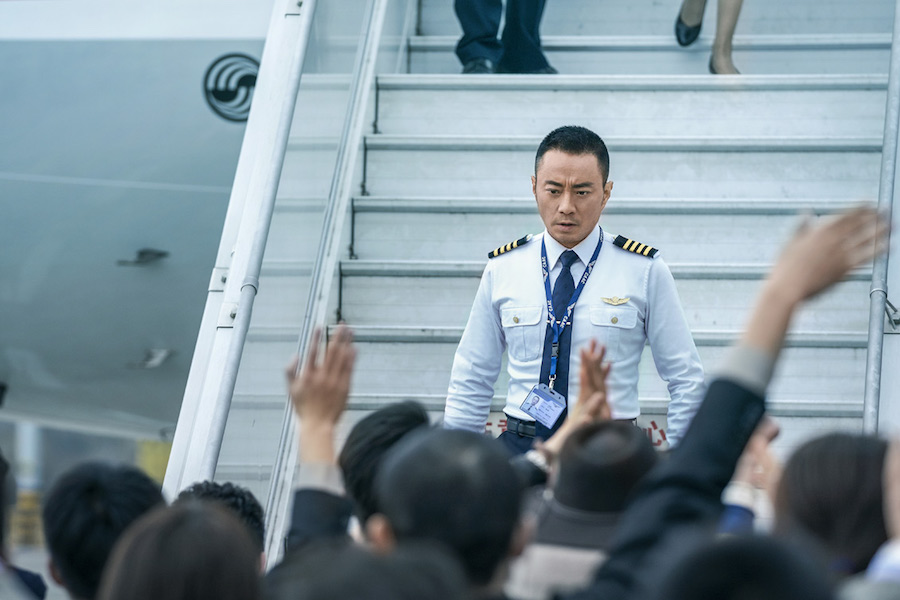 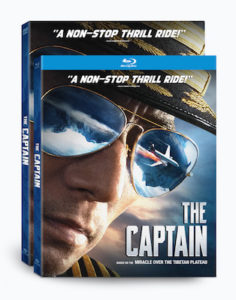 The Chinese thriller The Captain will come out on DVD and Blu-ray from Well Go USA Entertainment March 31.

On the morning of May 14th, 2018, Airbus flight A319 is thrown into a state of panic when the cockpit windshield shatters after takeoff. Cabin temperatures plummet, passengers are losing consciousness, and all communication to control is lost. Heading into an enormous storm with the co-pilot sucked halfway out of the cockpit window, the plane’s strong-willed Captain, Liu Chuan Jian, is determined to bring everyone home safely.