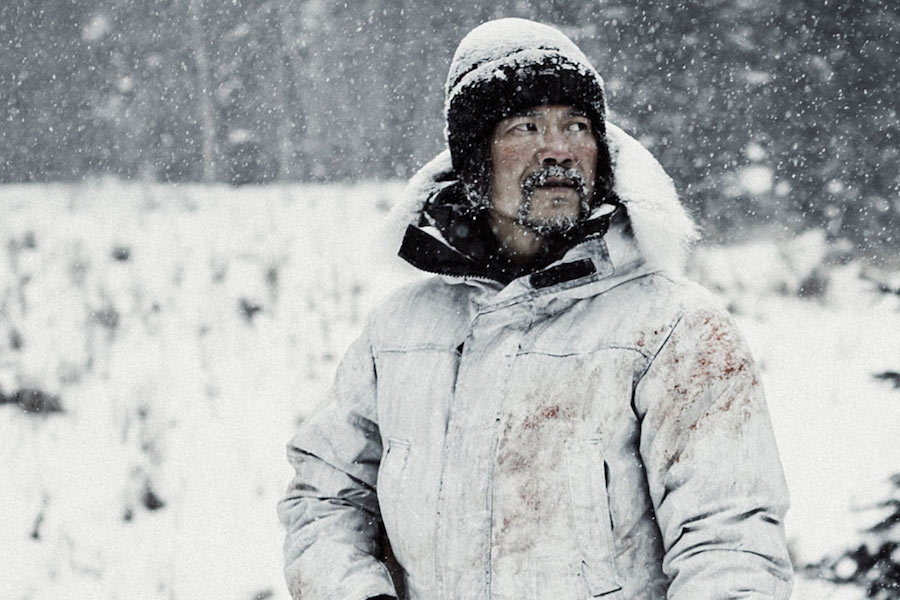 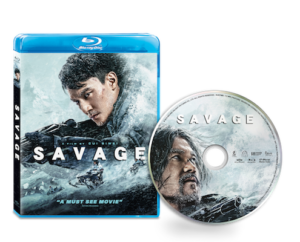 The heist thriller set on a remote mountain in northeastern China follows a dogged detective as he squares off against a trio of violent crooks.  Buried by treacherous conditions at the top of Mt. Baekdu, the policeman must brave the extreme conditions until he’s relieved from his post. When a group of thieves stumbles into the station in search of safe shelter, the night turns into a fight for survival as the two sides must put aside their differences to outlast the night.