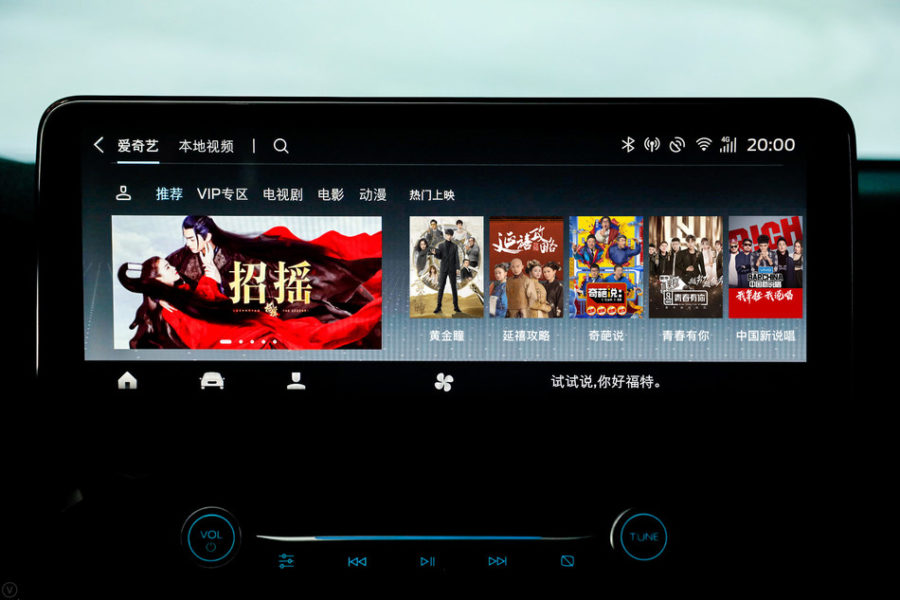 Netflix, Disney+, HBO Max and Paramount+, among other U.S. streaming platforms, are not allowed to operate in China due to the government’s crackdown on foreign media access in the world’s most-populous country.

iQIYI International offers subscribers two monthly options in HD resolution and the ability to download titles. The standard monthly plan is available for CAD $8.99 and U.S. $8.99. Priced at CAD $10.99 and U.S. $9.99, the premium plan allows access on four devices.

The launch on Roku also enables iQIYI’s overseas subscribers to access content through their Roku devices. The platform provides free viewing to some episodes of selected dramas. This means users can watch the first episodes of shows like “Oh My Lord,” “Sassy Beauty” and “Nothing but You” for free before committing to a subscription.

iQIYI claims to have more than 530 million monthly active users on mobile devices and personal computers, respectively. The platform had 100 million paid subs in 2020.