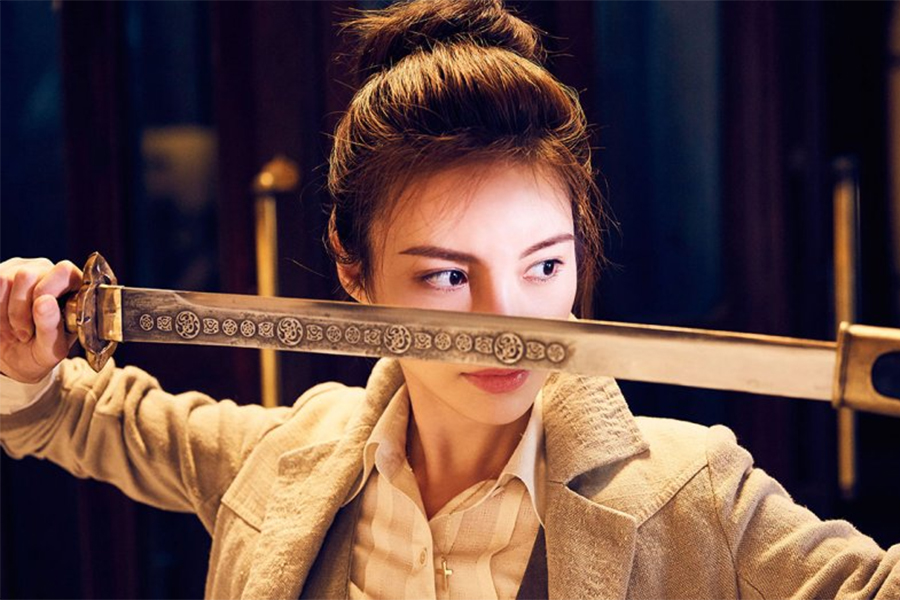 The Chinese sequel Mojin: The Worm Valley will come out on Blu-ray and DVD July 9 from Well Go USA Entertainment. 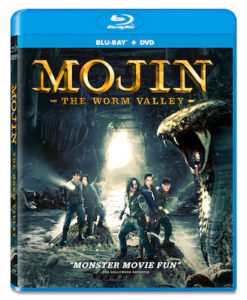 The action-fantasy, based on a novel series and touted as The Mummy meets Lara Croft: Tomb Raider, follows tomb explorer Hu Bayi, who sets off on a dangerous mission across an island of monstrous creatures to find the Tomb of Emperor Xian.

A sequel to Mojin: The Lost Legend, the film racked up a worldwide box office of $22 million.