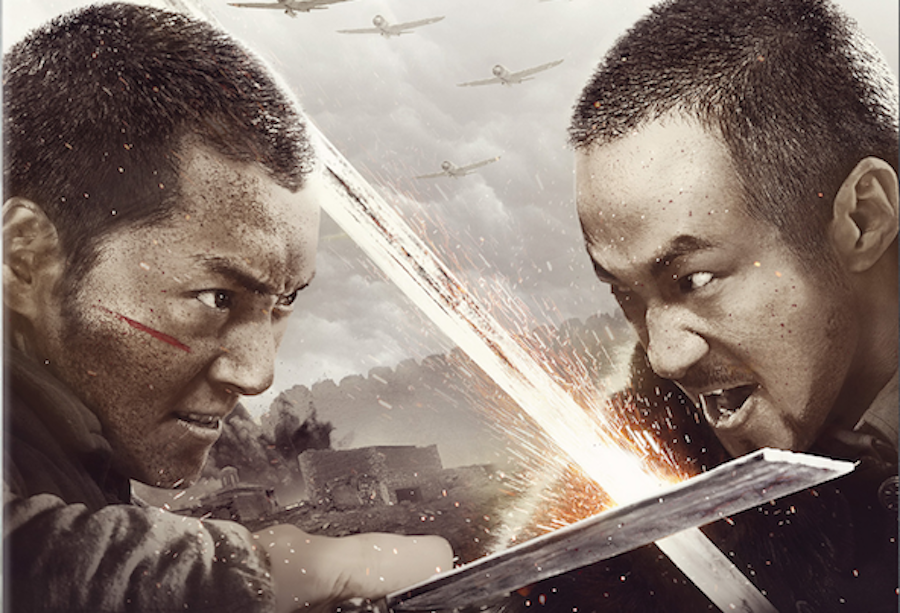 Brothers, a historical actioner from China, and the horror flick Gonjiam: Haunted Asylum, from South Korea, are coming to disc and digital in September from Well Go USA Entertainment. 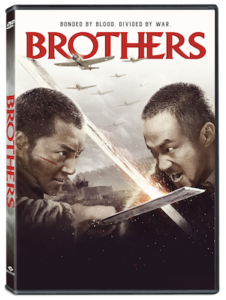 In Brothers, debuting on digital and DVD ($24.98) Sept. 4, the close relationship between two brothers is ripped apart during the 1936 Chinese civil war when they end up on opposite sides of the conflict. Directed by Kiefer Liu (Don Quixote), the film features a unique visual look with black-and-white images interspersed with random flashes of color and pared-down CGI backgrounds. The film stars Ethan Li (The Blue Cornflower), Peter Ho (The Monkey King) and Xia Zitong (The Monkey King). 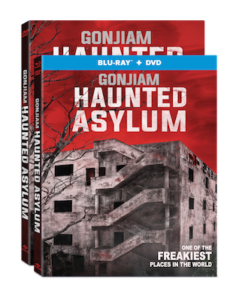 The South Korean horror film Gonjiam: Haunted Asylum comes out on digital, Blu-ray Combo Pack ($29.98) and DVD ($24.98) Sept. 18. It follows the crew of a horror web series as they travel to an abandoned asylum for a live broadcast. To attract more viewers, the show’s host arranges some scares for the team, but as they move further into the old building, they begin to encounter much more than expected. Directed by Jung Bum-Shik (Epitaph, Horror Stories), this updated take on the “found footage” genre of thrillers is based on the local legends and stories of people who’ve visited the real-life abandoned hospital.