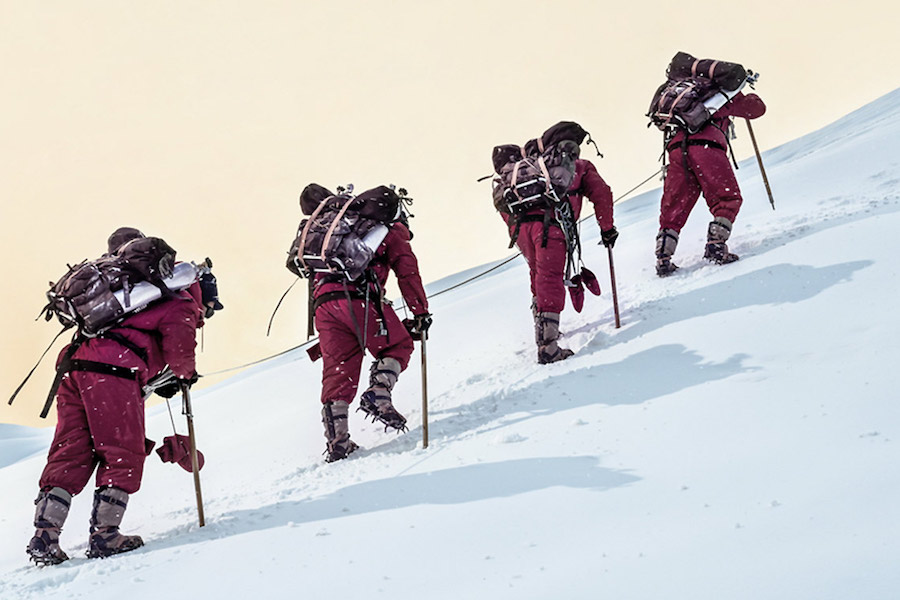 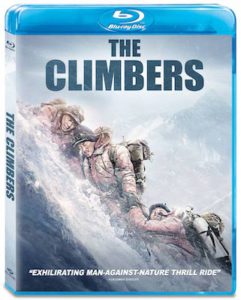 The Chinese mountain-climbing drama The Climbers will come out on digital and Blu-ray Feb. 25 from Well Go USA Entertainment.

Based on a true story, The Climbers is a cinematic retelling of the first Chinese climbers to summit Mount Everest — the first ever to do so from the North Ridge. Well-known as the most challenging side of the mountain, the perilous journey takes its toll on the mountaineers, physically and mentally, forcing them to make life or death decisions at every turn.

The film is directed by  Daniel Lee (Three Kingdoms, 14 Blades) and stars Wu Jing (Wandering Earth, Wolf Warrior 2) and Zhang Ziyi (Crouching Tiger, Hidden Dragon, Memoirs of a Geisha, The Grandmaster), and with a special guest appearance from Jackie Chan.