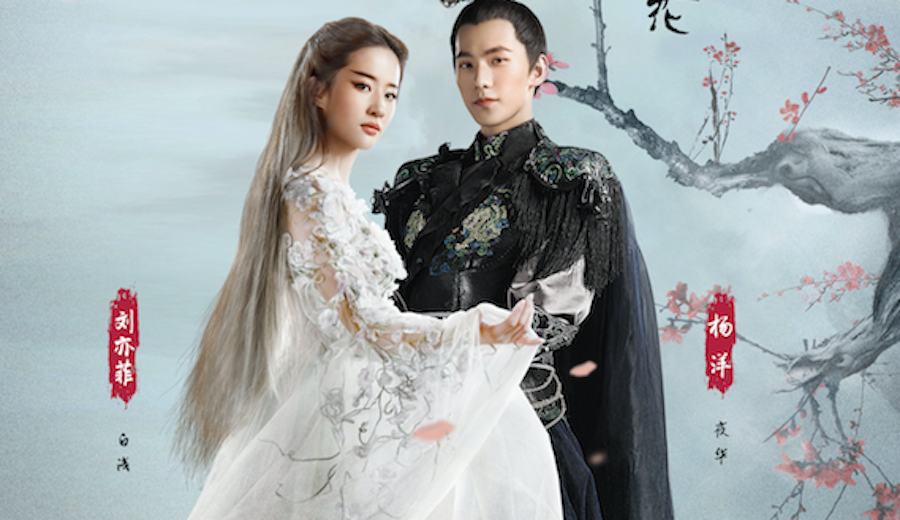 Once Upon a Time

Based on the best-selling fantasy novel, Three Lives Three Worlds, Ten Miles of Peach Blossoms, and directed by two Oscar-lauded filmmakers, the Chinese film Once Upon a Time will be released on Blu-ray May 1 from Well Go USA Entertainment at $29.98.

The title is available now on digital. 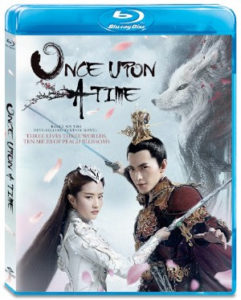