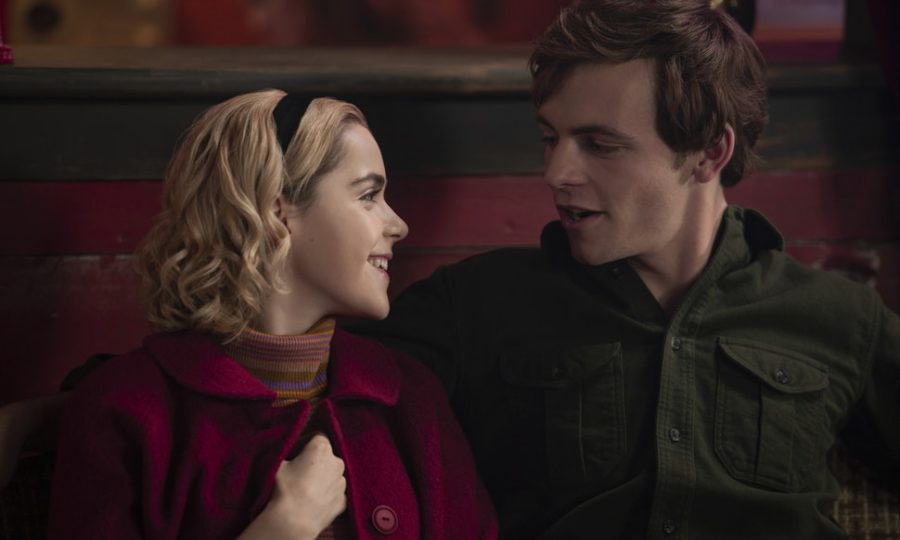 "The Chilling Adventures of Sabrina" on Netflix