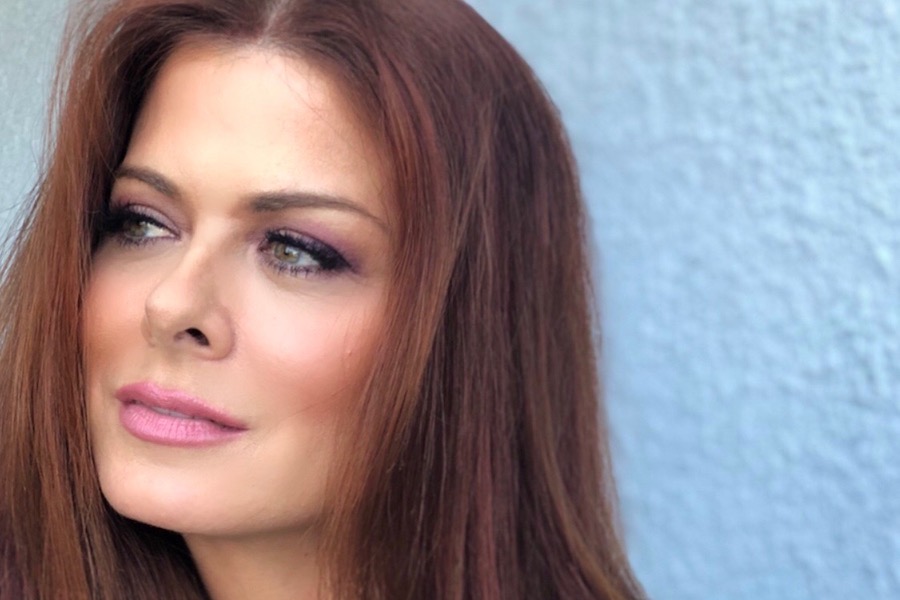 Chicken Soup for the Soul Television Group has greenlit the pilot for the reality series “Mutual Aid Brigade” and will begin production in April.

Co-hosted by Emmy Award-winning actress Debra Messing and author, speaker and activist Shelly Tygielski, the series puts a new spin on the reality television genre as it allows viewers to not only participate in charitable activities on each episode, but will also let them see the encouraging results of their efforts and contributions.

“Mutual Aid Brigade” stems from the work of the charitable organization Pandemic of Love. The volunteer-led community pairs people who need help with people who want to be a part of the life-changing solution.

Pandemic of Love has transacted more than $100 million in direct giving, according to Chicken Soup.

“I’m so excited to be working with this amazing team on this transformative series,” said Messing in a statement. “Our goal is to make real, lasting change in the lives of people who are hurting and in need. At the same time, demonstrating for our audience how any group of local community members/strangers with a unifying goal, have the power to change lives if they simply show up for one another.”

“Pandemic of Love has proven that a lot of people doing a little bit can create a huge impact,” said Tygielski, founder of Pandemic of Love, in a statement. “I’m excited that our show will be able to bring the mutual aid model into the collective consciousness of our society. So many families in this country are struggling, and my hope is that ‘Mutual Aid Brigade’ will be able to remind people that one act of kindness, no matter how small, can ripple out and change lives. Ultimately, this is a show that will inspire viewers to roll up their sleeves and move to action within their own communities.”