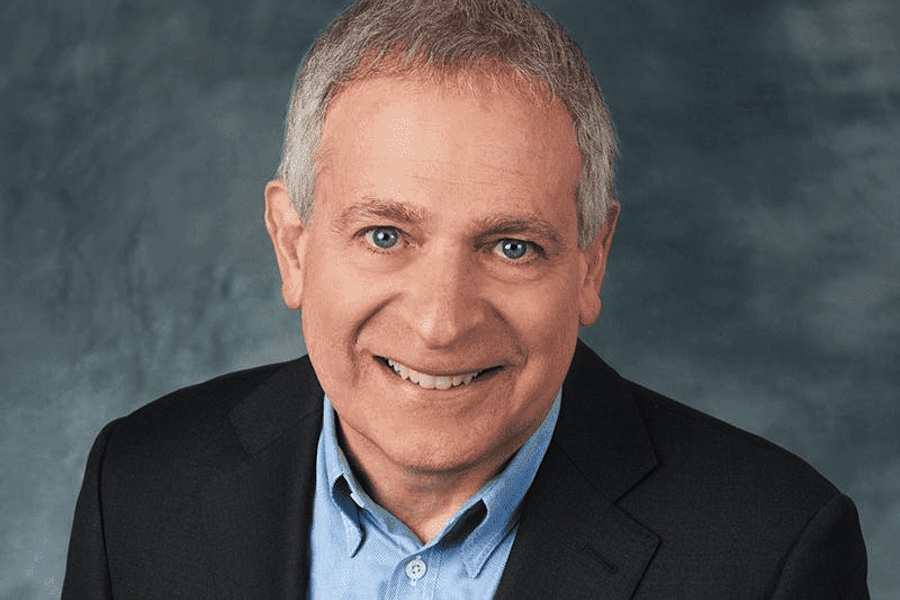 Chicken Soup for the Soul CEO Bill Rouhana gets a chuckle out of how the big streaming services are now jumping on the AVOD bandwagon that companies such as his pioneered.

“I’ve seen it before,” Rouhana said in an exclusive interview with Media Play News on Aug. 11, the day Chicken Soup announced it had completed its acquisition of Redbox. “You cannot expect to monetize content from one place. And the subscription video guys, they just made the mistake of thinking that somehow or another they were going to get their money back [that they spent] on buying content just from subscriptions, and it’s proven to be completely false.

“So now they’re all coming to AVOD because they need more money, because they can’t recoup the cost of content from just their subscription business. Having been through this many times, I understand that content has to be monetized from in every possible way in order to have a sustainable business model.”

Rouhana has been an executive in the media, entertainment and communications industries for more than 35 years. He founded Winstar Communications, a wireless broadband pioneer, and Winstar New Media, one of the earliest online content companies, back in 1993. Even before that, as an entertainment and finance lawyer from 1977 to 1985, he developed new film financing models for major producers such as Blake Edwards.

The Redbox acquisition brings to the Chicken Soup fold more than 145 free ad-supported streaming television (FAST) channels, a transactional video on demand (TVOD) service, and a network of more than 36,000 disc-rental, all supported by original film and television production and distribution divisions.

Rouhana said one of the company’s top priorities is to turn the Redbox app “into a super app that has all of our existing AVOD apps as well as everything it already has. I think that app is great, with the way they put it together, with kiosks and TVOD and free live TV and their Redbox AVOD. We’ll just add Crackle, Chicken Soup and Popcornflix, just like Disney does with its Disney+ app, where you can also get Hulu and ESPN. The apps will also be available individually — again, just like Disney+ — but also through a super app, if you want to use that.”

No date has yet been set for the launch of this “super app,” Rouhana said. “The development will take a little time,” he said, “but it’s certainly a priority.”

“Our Crackle apps have tens of millions of viewers, and there’s no reason we can’t promote Redbox products on there as well,” he said. “I think the cross-promotional opportunities are fantastic, and don’t forget the customer loyalty programs, which we can use for all products. One of the great opportunities here is to market more efficiently and in particular to know more about what people are interested in, so we can market the right things to them.”

As for the Redbox brand, Rouhana said he’s more interested in exploiting it than in absorbing it. “We don’t want to abandon the Redbox brand,” he said. “It’s a fantastic brand, and promoting and it making it a core part of our lives is critical. I don’t think we’ve figured it out exactly just yet — it’s hard to tell where this will go. Redbox is a fantastic brand in video, movies, etc., and we’re going to look at it from every possible angle and make sure we do the smartest thing for the overall company.”

Rouhana said Redbox fits in with existing Chicken Soup for the Soul properties because both are geared toward the value-conscious consumer.

“I think it’s a segment that hasn’t been catered to in the way that it should be,” he said. “Can the value-conscious consumer find places to get things for less? They can, but do people make it easy for them? I don’t think they do. And what I think we will do is focus hard on making it as easy and seamless as possible for the value-conscious consumer to find great entertainment. They want premium entertainment, but they have to search for it more than they should have to.”

Rouhana said Chicken Soup for the Soul has always been focused on quality content.

“I think we’ve been proving, step by step, that there’s high-quality content that you can make available on AVOD,” he said. “If you look at our track record, we have 70 or so original or exclusive pieces of content on our AVOD networks and a lot of it is really top-notch. Some of it has generated more views than most of the stuff you’ll see on the SVOD services.

“’Going for Broke’ is a great one, and so it ‘In the Vault.’ These are very successful series that people will binge watch, not because they’re free, but because they like them. I think it’s a matter of just continuing to plug away.”

“I think most people realize that merely because you pay too much to make something doesn’t make it good,” he said. “There’s no question that a lot of money is wasted making content. Batgirl may be the greatest example of that — we’ve never seen it, but they decided to give up on a $70 million to $90 million investment because it’s not good enough to keep going.  Spending a lot of money, that’s not a guarantee of quality. It just isn’t.”

One thought on “Chicken Soup for the Soul’s Bill Rouhana on the Rise of AVOD: ‘You Cannot Expect to Monetize Content From One Place’”