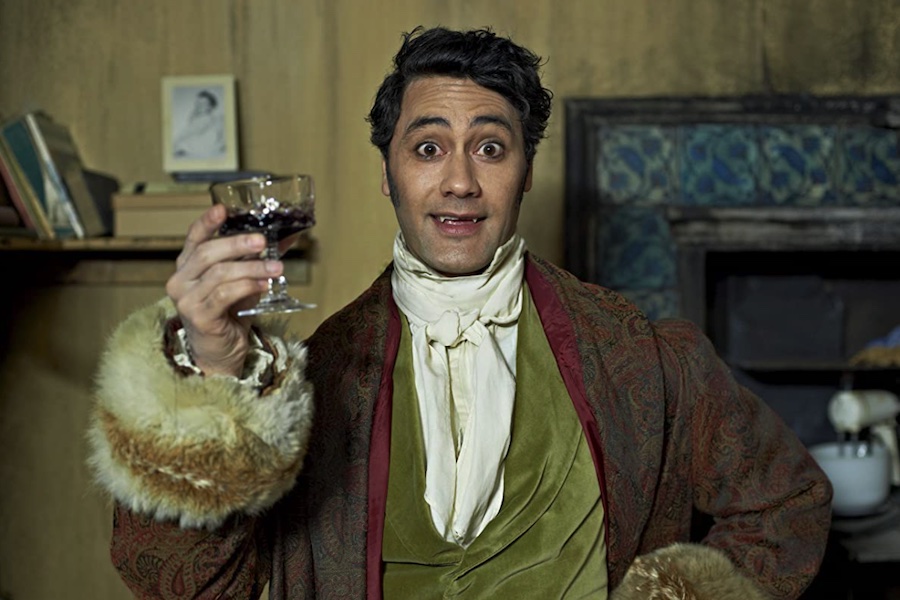 Chicken Soup for the Soul Entertainment, an operator of streaming AVOD networks, March 2 announced the signing of a definitive agreement to acquire the assets of 1091 Media, comprising its distribution business known as 1091 Pictures, for $15.5 million.

With the acquisition, the company will dramatically expand its independent film and television series distribution business by integrating 1091 Pictures with its own Screen Media, according to a press release. Screen Media is the main supplier of content to the company’s AVOD networks and the deal approximately doubles the size of the company’s content catalog by adding titles that were previously unavailable to the Crackle Plus Networks.

1091 Pictures’ library of approximately 4,000 movies and TV series includes titles such as The Ghost of Peter Sellers; Linda Ronstadt: The Sound of My Voice; Academy Award Winner Taika Waititi’s What We Do In The Shadows and Hunt for the Wilderpeople; Spirit Awards-winner Christine; the comedy The Overnight, starring Adam Scott, Taylor Schilling and Jason Schwartzman; sports stories such as A Kid From Coney Island, executive produced by Kevin Durant and featuring Stephon Marbury; Red Bull’s The Dawn Wall and Art of Flight; The Last Blockbuster; Pharma Bro; documentaries such as Close Encounters of The Fifth Kind and The Phenomenon, which reveal the latest intelligence on UFOs; and 1091 Pictures’ pipeline of more than 300 titles per year.

The acquisition provides immediate benefits to the company’s Crackle Plus Networks by adding established FAST and AVOD channels in specific verticals with approximately 1 billion yearly ad impressions to their channel portfolio, according to the release.

“The 1091 Pictures team transformed their large content library into a scalable, modern distribution platform with a compelling slate of channels that are a pragmatic addition to our existing assets,” David Fannon, president of Screen Media Ventures, said in a statement. “There are great synergies between our two companies. Over time, joining 1091’s acquisition and distribution team with Screen Media’s team, leveraging the impressive infrastructure 1091 built for digital fulfillment, and folding the 1091-owned channel business into the Crackle Plus network, will make this a mutually beneficial and smooth transition.”

“This is the next evolution in our content library strategy,” Elana Sofko, chief strategy officer for Chicken Soup for the Soul Entertainment, said in a statement. “The genre content with loyal fan bases from 1091 Pictures includes music, over a dozen different sports, paranormal, and much more, enabling us to continue to grow both our streaming services and our FAST channels. We will also continue growing the business that the 1091 Pictures team started and augment it with additional opportunities from the combined catalog.”

“We are thrilled to be joining forces with the Chicken Soup for the Soul Entertainment and Screen Media team,” Eric Min, GM and head of content for 1091 Pictures, said in a statement. “We are bullish that the scale and reach of the combined teams starts us on an exciting journey to be able to further capitalize on this strong amalgamation of assets.”

The company expects to recognize in excess of $10 million of revenue with approximately $3 million of incremental EBITDA in the next 12 months as a result of the transaction, according to the press release.

The acquisition is subject to satisfaction of certain closing conditions and is expected to close in early to mid-March 2022.