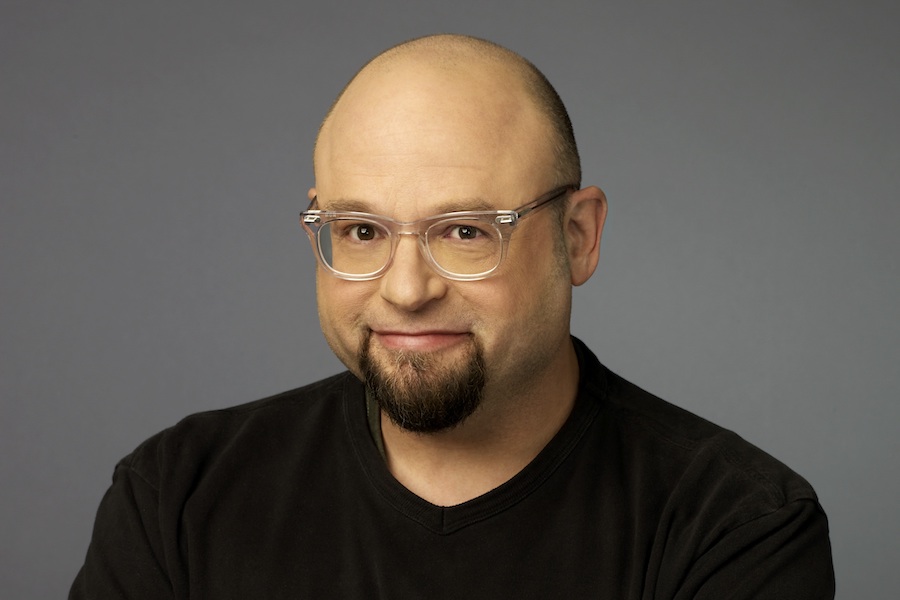 Starting Nov. 1 Oppenheim will lead all facets of content strategy across physical and streaming brands, including Redbox and Crackle, helping to grow revenue and profits. He will report to Jonathan Katz, president of Chicken Soup for the Soul Entertainment.

Oppenheim was previously SVP of program scheduling at MGM’s Epix Networks. He led the programming team and stewarded Epix’s linear and SVOD premium linear services and their streaming extensions under the Epix banner. Oppenheim was also responsible for the streaming content and branding for ScreenPix’s suite of ad-free channels, as well as Epix Now. Before joining Epix, he was chief curator and pop culture officer and SVP of programming for Lionsgate, where he led the content launch of Comic-Con HQ, a multi-platform SVOD service, as well as Kevin Hart’s LOL AVOD service. Prior to joining Lionsgate, Oppenheim spent several decades at Turner Broadcasting in ascending roles, beginning his career driving the launch of TCM, and ultimately ending as SVP of programming for TNT and TBS, overseeing content strategy, linear programming and scheduling, as well as the digital content team responsible for streaming and VOD.

“Phil is a true unicorn. He’s an executive with wide-ranging experience across multiple streaming brands and business models, along with vast experience leading some of TV’s most successful linear networks,” Jonathan Katz, president of Chicken Soup for the Soul Entertainment, said in a statement. “Phil has helped grow audience and revenue at every point in his career, and we’re incredibly lucky to have him as part of the team.”