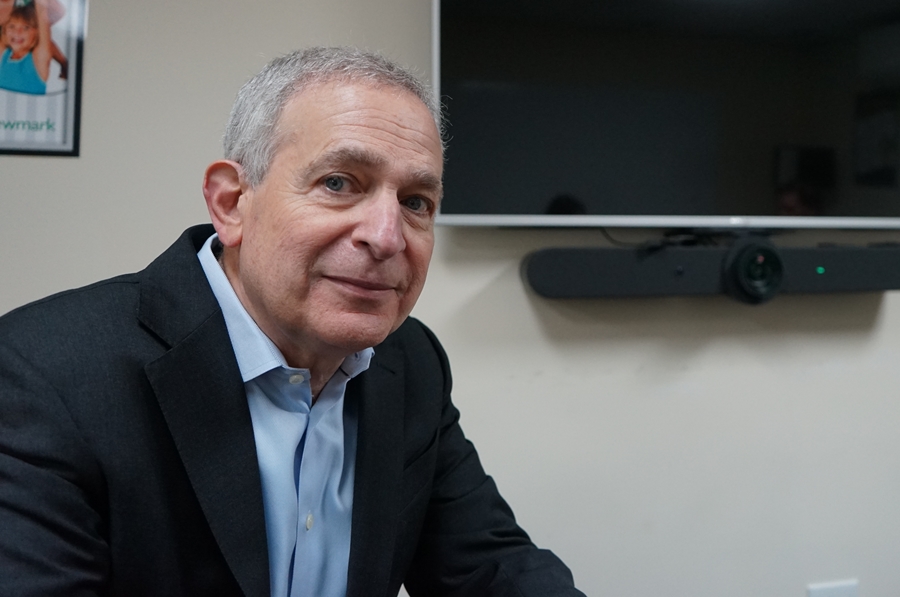 Chicken Soup for the Soul Entertainment’s $375 million acquisition of Redbox in May is paying off for the streaming video distributor.

The company, whose assets also include Crackle and PopcornFlix, among other ad-supported platforms, Nov. 14 reported net revenue of $72.4 million in the third quarter, ended Sept. 30, up 149% from revenue of $29.1 million during the previous-year period. The net loss increased 20% to $20.1 million from a net loss of $16.7 million last year.

CEO William J. Rouhana Jr. attributed the revenue increase and loss surge largely to the Redbox acquisition, which included the assumption of $325 million in Redbox’s debt.

“This has been the best financial quarter in our history, and our position in the free and low-cost streaming ecosystem is stronger than ever after completing the acquisition,” Rouhana said in a statement.

CSSE did not disclose Redbox’s operating results, which includes 34,000 legacy disc rental kiosks as well as branded TVOD and free ad-supported streaming TV (FAST) platform. The company has not yet posted its 10Q filing.

“Despite a slowing economy, I am optimistic about the days ahead as we continue to serve value-conscious consumers across kiosk, transactional and ad-supported video on demand services,” Rouhana said.