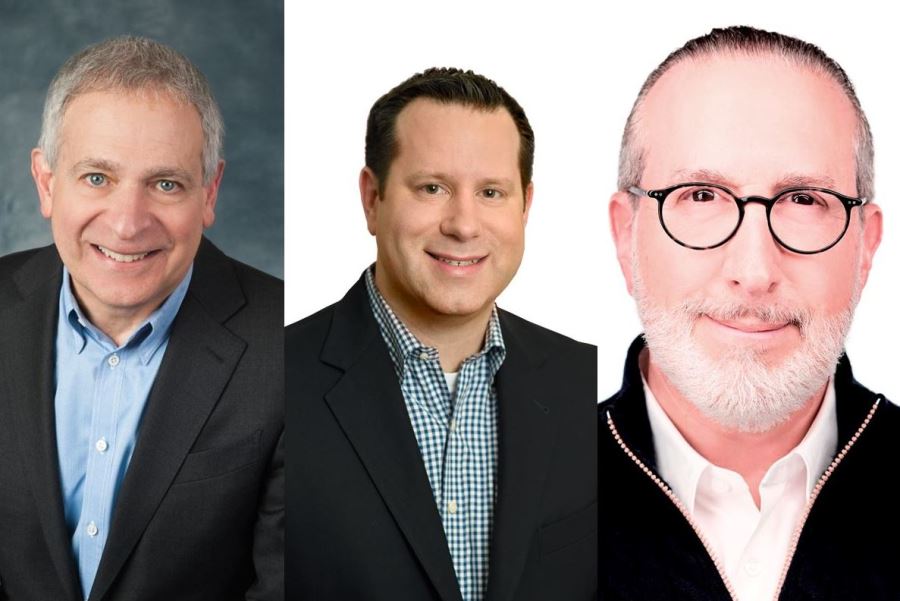 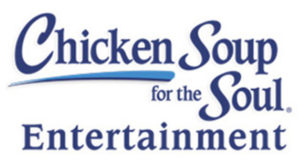 As previously announced, entertainment and streaming industry veterans Galen C. Smith, executive vice chairman, and Jonathan Katz, president, will lead this team of executives. Both Smith and Katz will report to Rouhana.

Smith, executive vice chairman of Redbox and Chicken Soup for the Soul Entertainment, will oversee all long-term planning for the company, including strategy, mergers and acquisitions (M&A), and corporate services. Reporting to him are:

Katz will oversee day-to-day operations, including the company’s streaming, kiosk, distribution and studio businesses. Reporting to him are:

“Our new senior leadership team brings together some of the best executives in the streaming and entertainment business and sets us up for continued success,” Rouhana said in a statement. “Our company is scaling rapidly — especially after our recent acquisition of Redbox. As we continue to grow, this team has the knowledge, skill and drive to build a major company that delivers premium entertainment to value-conscious consumers. I’m very excited about the future of Chicken Soup for the Soul Entertainment.”