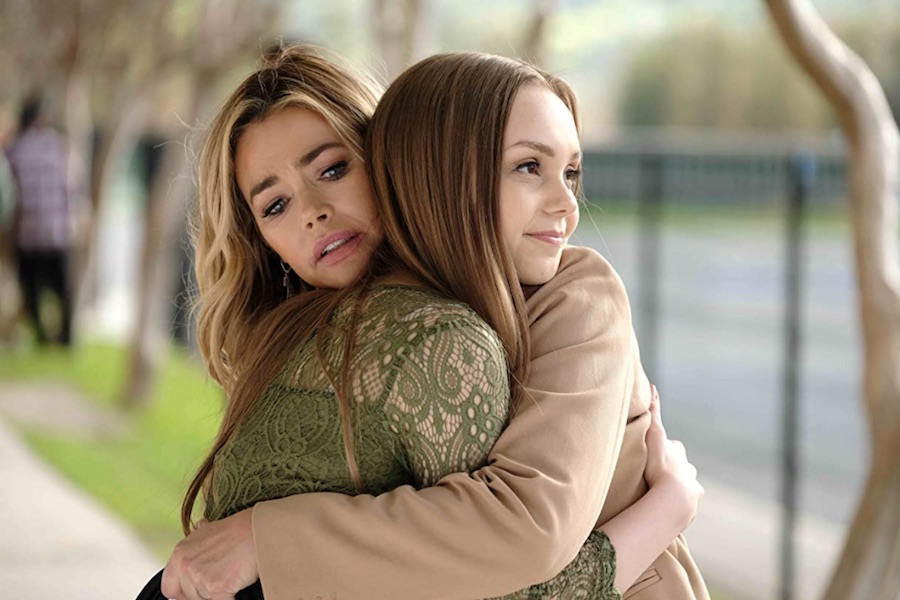 The Secret Lives of Cheerleaders 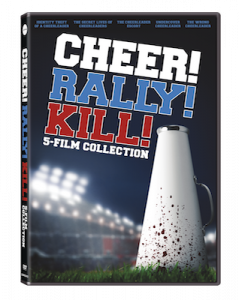