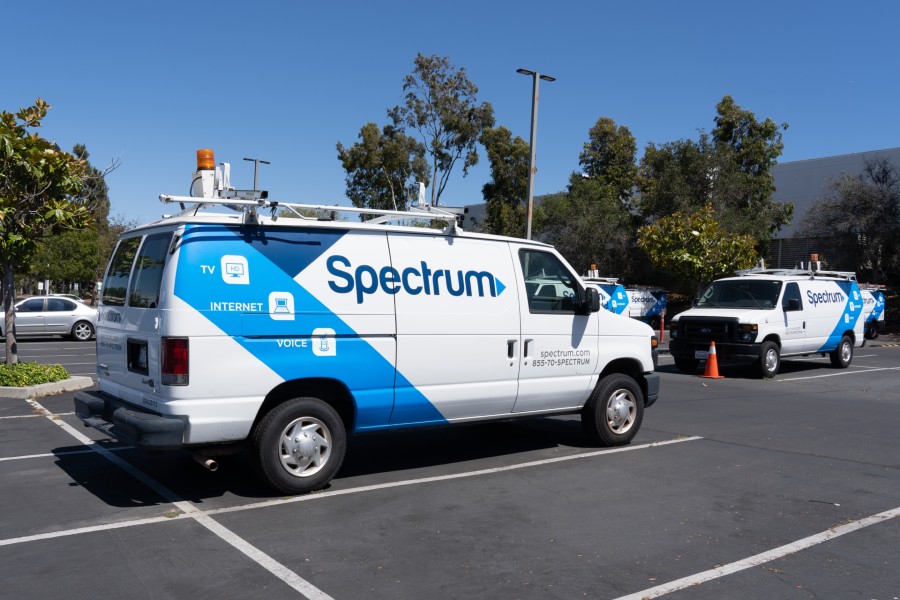 Charter Communications Oct. 28 reported that its Spectrum TV business lost 211,000 residential pay-TV subscribers in the third quarter, ended Sept. 30. The loss was up almost 59% from 133,000 subs lost in the previous-year period. The cable operator ended the period with 15.3 million subs compared with 15.9 million a year ago.

Separately, Charter said it added 61,000 Spectrum Internet subscribers, down almost 75% from the addition of 243,000 subs in the prior-year period. The company ended the quarter with 30.3 million high-speed internet subs, up from 29.9 million a year earlier.

“As I look at our existing advanced offerings, and our future product capabilities, we are well positioned to grow our business at very attractive rates for many years to come,” retiring CEO Tom Rutledge said in a statement.