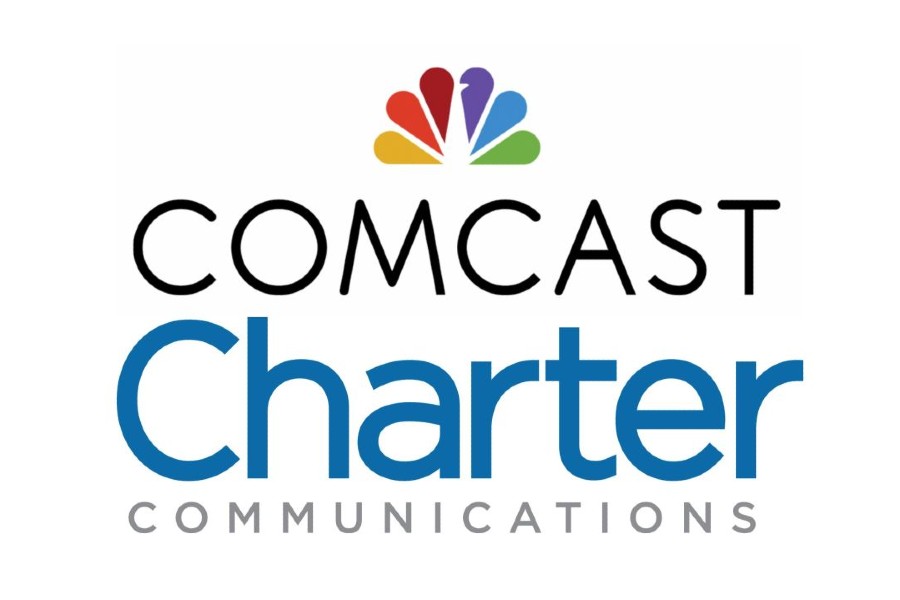 The JV is aimed at offering video app developers, streamers, retailers, operators, and hardware manufacturers a platform to better reach their customers in major markets across the country.

Comcast would license Flex, its aggregated streaming platform and hardware to the joint venture, XClass TVs, the company’s branded smart-TV platform and include Xumo, the ad-supported streaming service it acquired in 2020. Charter is funding the venture with $900 million over multiple years.

With a marketing mindset, “build it and they will come,” Charter and Comcast contend third-party content distributors would have access to a larger retail footprint — in exchange for a fee and share of advertising revenue.

Speaking at  a Sept. 14 Goldman Sachs + Technology confab in San Francisco, Rutledge said the joint venture gives the companies an opportunity to monetize video and create an advertising and transaction business that directs consumers to content and media companies get more customers.

Of course, delivering the platforms to end-users requires high-speed internet, which both Charter and Comcast dominate the market.

“We’ll make further investments to drive advertisers and conveyors of content and have us sell their content on that platform,” Rutledge said. “So, yeah, we’re going to deploy that.”

“If you think about all the things, you could spend your money on if you don’t have very much, [high-speed internet] is the best value there is,” he said. “And we can make it even more valuable. I’m not really worried about our ability to interact with consumers and to grow in a negative market environment.”

“It’s well below historic norms. Consumers still have money and unemployment is still low. I think our ability to sell to consumers will still be good. That said, we’ll still do rate increases,” he said.