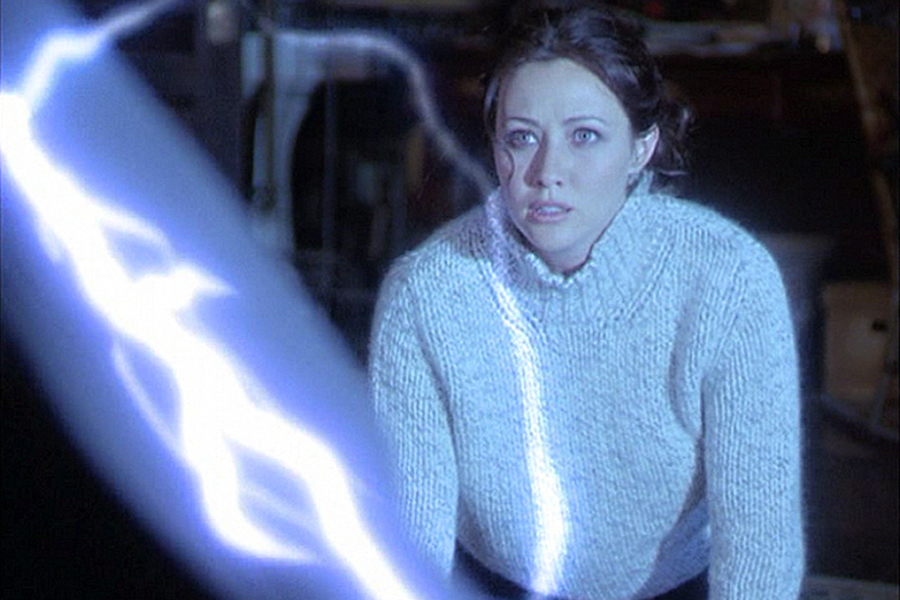 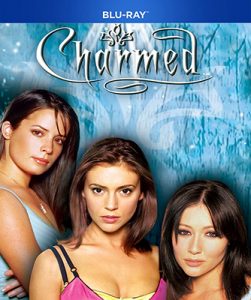 CBS Home Entertainment has tapped manufacture-on-demand service Allied Vaughn for a Blu-ray of the third season of the original “Charmed,” to be released May 18.

The series ran for eight seasons, from 1998 to 2006, and starred starred Shannen Doherty, Holly Marie Combs and Alyssa Milano as the Halliwell sisters — witches who use their combined power to protect innocents.

The 2000-01 third season, Doherty’s last, would see many dramatic changes in the sisters’ lives. Prue (Doherty) seeks balance in her love life and in her role as the oldest Halliwell sister. Piper (Combs) and Leo (Brian Krause) plan to get married against the wishes of The Elders. Phoebe (Milano) gains the “active” power of levitation and becomes romantically involved with assistant DA Cole Turner/Belthazor (Julian McMahon) — a half human/half demon sent by evil The Triad to destroy the Charmed Ones. As Cole/Belthazor moves his way into The Charmed Ones’ lives, he becomes conflicted between his duty toward The Triad and his love for Phoebe. 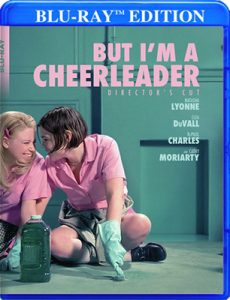 The 1999 comedy directed by Jamie Babbit follows teenager Megan (Natasha Lyonne), whose suburban existence filled with friends, cheerleading and all-American fun is upended when her straight-laced parents suspect she may be a lesbian. In a panic, they send her to True Directions, a “rehabilitation” camp run by the strict and prudish Mary (Cathy Moriarty), to mount an intervention led by counselor Mike (RuPaul Charles). Megan dutifully follows the program until she develops feelings for another camper (Clea DuVall). The cast also includes Eddie Cibrian, Melanie Lynskey and Michelle Williams. The director’s cut, released in December 2020 to mark the film’s 20th anniversary, runs 91 minutes, six minutes longer than the theatrical cut.