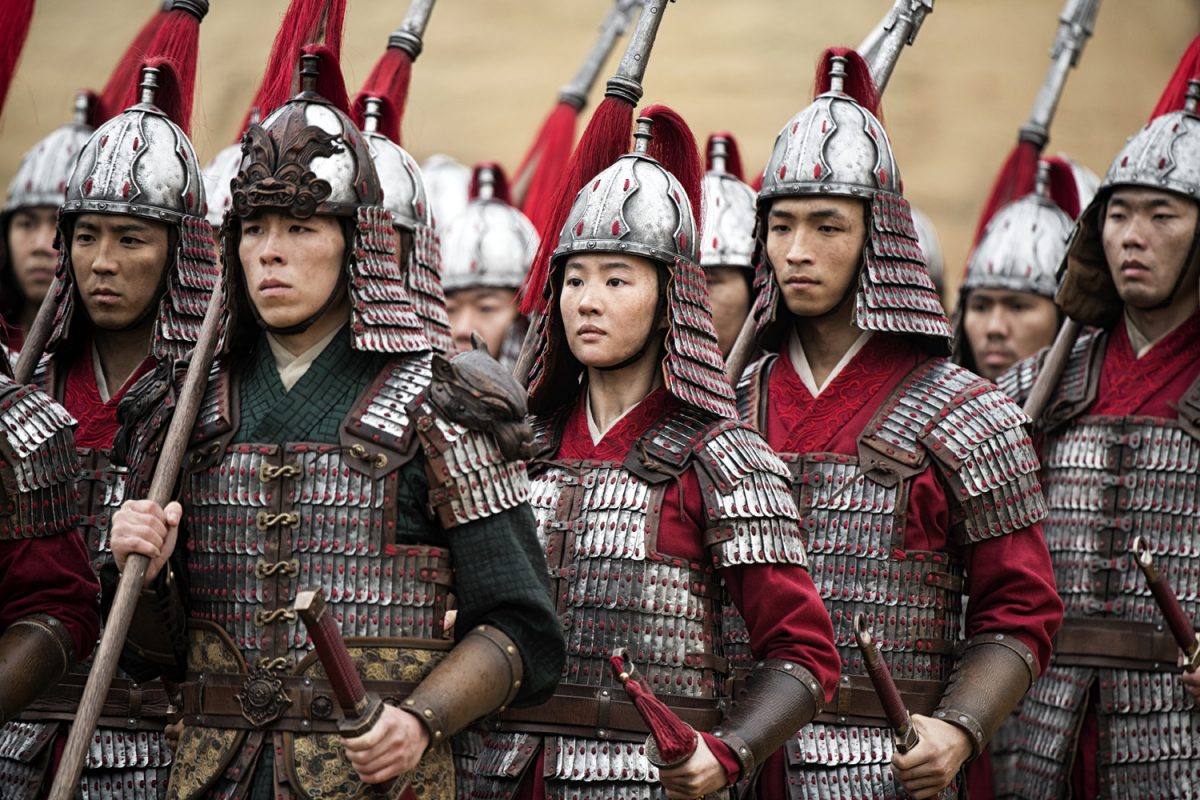 Speaking on the Feb. 11 fiscal webcast, CEO Bob Chapek again remained mum on Mulan details, teasing management was significantly pleased with the results to try the concept again on March 5 with Disney Animation’s Raya and the Last Dragon, which will stream concurrently with a theatrical release.

Chapek said studio movies going forward are analyzed for their particular strength in a distribution channel, including whether they can become an additional “data point” in the company’s “exploration” of Premier Access day-and-date with theatrical.

“It’s really about flexibility … and we’re going to steer our decision making over time given what information we get for our [customers] and our subscriber base,” Chapek said.

“We are going to be watching very closely the re-opening of theaters and consumer sentiment in terms of a desire to go back to theaters, to see if that [theatrical window] strategy needs to be revisited,” Chapek said.

Disney bowed Pixar Animation’s Soul exclusively as a freebie to domestic SVOD subs on Christmas Day, while released in select theaters worldwide. The movie has generated $100 million at the box office in Europe, Middle East and Africa since its debut Dec. 24, 2020.

“We were absolutely thrilled by what [Soul] did to our business, in terms of [Disney+ subscriber] acquisitions and retentions,” Chapek said. “It was a big hit with our subscriber base.”