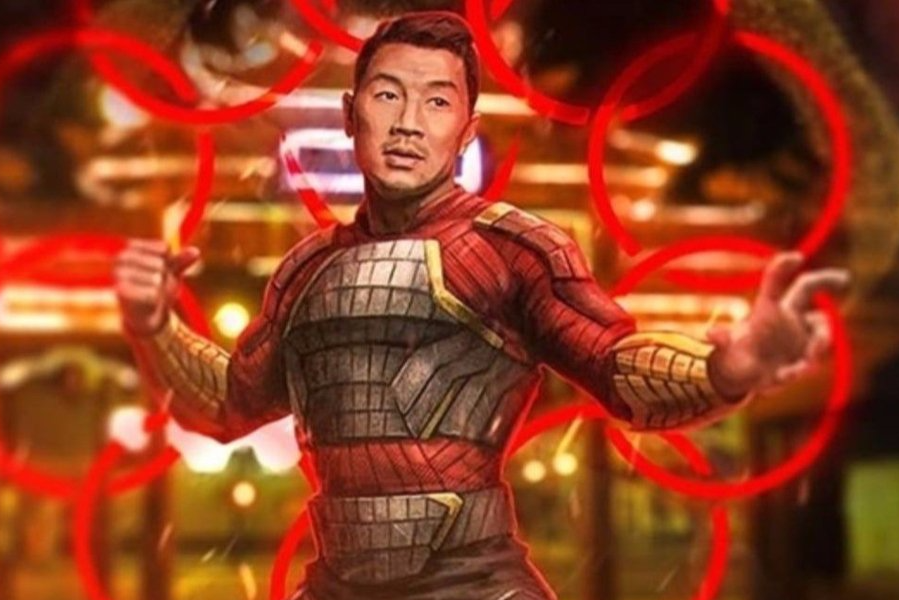 Facing litigation and scrutiny over the hybrid theatrical and Disney+ Premier Access release strategy around Marvel Studios’ Black Widow and other movies, Disney CEO Bob Chapek reiterated that the media giant would continue pursuing distribution channels dependent upon each movie’s market potential, among other factors.

Speaking Aug. 12 on the fiscal call, Chapek said the alternative release strategy — whose planning he said involved analyzing global market conditions and consumer behavior, and consulting with creative personnel, senior management, and even executive chairman Bob Iger — was prompted by the unprecedented impact of the pandemic on the traditional theatrical window.

“We needed to find alternatives to provide movies to consumers while theaters were closed,” Chapek said, adding that once theaters began to re-open, moviegoers still remained home, reluctant to return without a vaccination and other assurances.

“So we adopted a three-pronged strategy that consisted of theatrical releases direct to Disney+, and a hybrid of theatrical and Premier Access premium VOD as we did with Cruella, Jungle Cruise and Black Widow — the top performing film for the domestic box office since the start of the pandemic,” Chapek said, adding that distribution of individual films is based on reaching the widest-possible audience.

The result has resulted in strong PVOD revenue from Black Widow and Jungle Cruise, in addition to topping opening box office ticket sales. It also produced a breach of contract lawsuit filed by Black widow headliner Scarlett Johansson, who claims Disney pushed the movie on Premier Access to undercut her theatrical take.

It claims Disney hasn’t found a new revenue stream with PVOD, but instead, has sabotaged existing ones.

“The many questions raised by Disney’s limited release of streaming data  opening weekend are being rapidly answered by Black Widow’s disappointing and anomalous performance,” NATO wrote in late July. “The most important answer is that simultaneous release is a pandemic-era  artifact that should be left to history with the pandemic itself.”

Indeed, Chapek said the upcoming Sept. 3 release of Marvel Studios’ Shang-Chi and the Legend of the Ten Rings would stick with an exclusive theatrical release for a 45-day period, followed by distribution on Disney+.