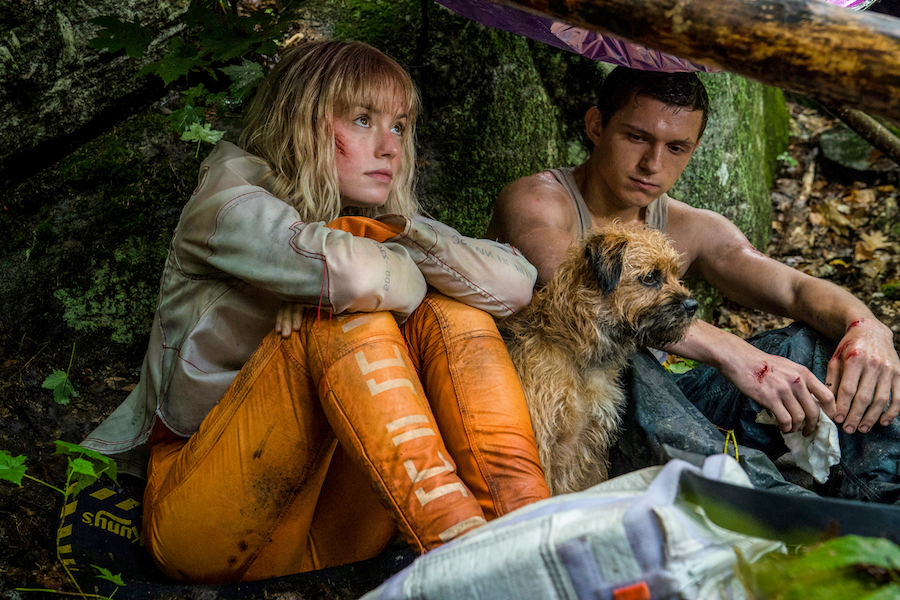 The sci-fi thriller Chaos Walking, starring Tom Holland and Daisy Ridley, will come out on digital May 14 and 4K Ultra HD combo pack, Blu-ray combo pack and DVD May 25 from Lionsgate. 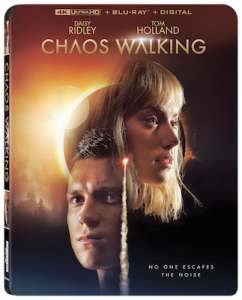