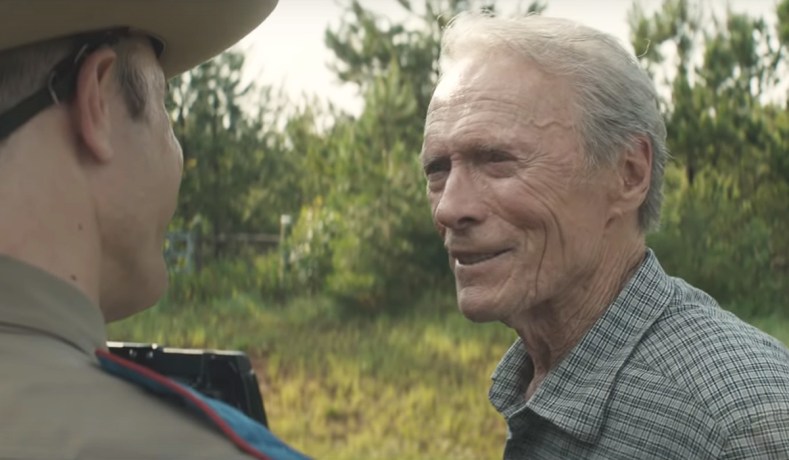 A day after a federal appeals court ruled in favor of AT&T’s $85 billion acquisition of Time Warner, resulting in the creation of WarnerMedia, CFO John Stephens said ownership of the parent to Warner Bros., HBO and Turner has been a fiscal home run.

“It’s turned out to be an asset that may be better than we expected. And we expected a lot,” Stephens told an investor group.

Speaking Feb. 27 at the Morgan Stanley technology, media and telecom conference in San Francisco, Stephens attempted to shoot down media speculation that layoffs and additional cost cutting would occur following the court’s decision.

“We’ve been very careful to set up a separate operating unit [with WarnerMedia] that’s a lot like Time Warner,” he said. “We wanted to protect the culture, we [didn’t] want a finance bean counter from a telephone company go in to what is a tremendously good asset.”

“The performance of the people at Time Warner … I couldn’t be more pleased with,” he said.

Indeed, through Feb. 24, Warner Bros., led by Aquaman and Clint Eastwood’s The Mule, continues to top all studios at the domestic box office with 22.4% market share and $313.4 million in revenue, according to BoxOfficeMojo.com.

From a M&A perspective, he said supply-side integration, marketing, data analytics would be combined without infringing upon WarnerMedia’s culture.

“There’s benefits there that can fund some of those things,” Stephens said. “We want to have that same kind of [‘Thrones’] excitement year round.”

Separately, Disney is reportedly in discussions with AT&T to acquire its 10% stake in Hulu. When combined with Fox’s 30% interest, Disney could control 70% of the SVOD and online TV platform, along with Comcast’s 30% stake.