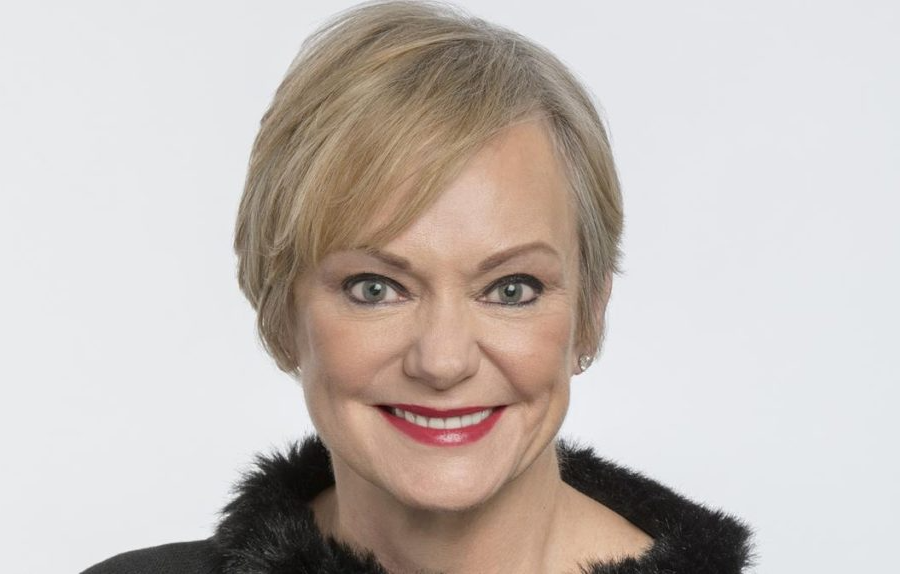 On the heels of Disney’s decision to incorporate a less-expensive ad-supported subscription plan for Disney+, CFO Christine McCarthy said the move was not a Hail Mary attempt by management to ensure that the SVOD reaches a previously stated goal of 230 million to 260 million subscribers, as well as profitability for the media giant’s direct-to-consumer business by 2024.

Speaking March 7 at the Morgan Stanley Technology, Media & Telecom confab, McCarthy said the ad-supported option is designed to incorporate consumers who couldn’t afford the standard ad-free $7.99 plan, in addition to advertisers eager to access the platform.

“This was not a Hail Mary,” McCarty said of the ad-supported plan. “This is something we don’t need to make … to make our guidance.”

The executive said the new pricing injects the right kind of company “tension” to help manage the business as it attempts to reach subscriber and financial goals.

That knowledge includes subscriber data, McCarthy says helps Disney navigate content decisions regarding who is watching, how often and how long.

“Those are the kind of data we never had before,” she said. “We were always going through intermediaries. Once we had that, we really incorporate that into our planning, our content — why something works, and if it doesn’t, why it doesn’t work.”

With upwards of 38% (45.9 million) of Disney’s 130 million Disney+ subs originating out of India, Disney and its local Hotstar streaming brand are dependent upon exclusive streaming rights to professional cricket and other sports. With distribution rights to that sport coming up for renewal, McCarthy stressed that while live sports programming is important, general Disney content is drawing Indian subs as well.

“In 2021, of the Top 15 viewed series on direct-to-consumer [platforms in India], nine of those came from Disney+ Hotstar,” McCarthy said. “Sports is a very popular content to consume, but [subs] also consume other types of content, including Disney+ Hotstar originals.”