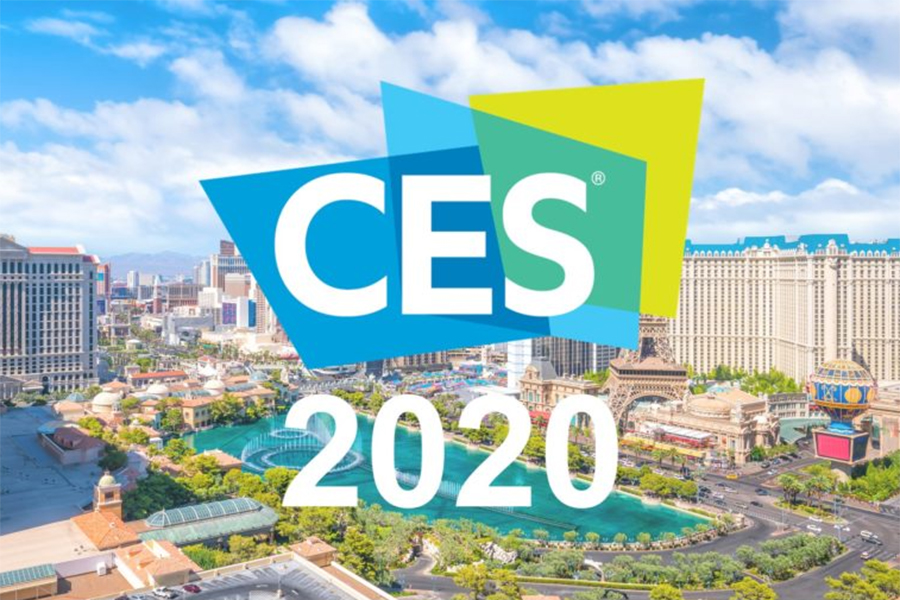 In a world gone streaming mad for video, the 52nd annual CES Jan. 7-10 in Las Vegas promises myriad technological updates and hype for the consumption of video in greater resolution (8K) and across enhanced wireless (5G) networks, among other marketing improvements.

The trade show will feature new and expanded exhibit areas, 300 conference sessions with 1,100 speakers, and more than 1,200 startups from 45+ countries.

On the home entertainment front, expect media companies such as ViacomCBS, Disney and WarnerMedia, among others, to negotiate embedding proprietary streaming services into connected devices such TV and tablets.

“Eventually, all of these services will work with everything,” said Michael Pachter, media analyst with Wedbush Securities in Los Angeles.

Stadia is the biggest effort yet by tech to take on Sony, Nintendo and Microsoft in video games.

“I have a 65-inch Samsung LED TV that doesn’t work with Disney+,” he said. “Bought it in 2015, and it isn’t upgradeable, apparently. Gonna have to buy another [Amazon] Fire TV or Chromecast to make it work.”

Meanwhile, Sharp Electronics is set to return to CES with an exhibit showcasing the latest installments in its evolving ecosystem of products and services that leverage the benefits of Ultra-HD 8K video and advanced 5G wireless technology.

What that actually means for consumers is questionable. 4K, which is now the standard resolution format in most TVs marketed at retail, continues to underwhelm when it comes to broadcast content — unlike 4k UHD Blu-ray content. 8K programming, it seems, will likely be limited to video games, the 2020 Summer Olympics in Tokyo.

Regardless, Sharp’s 8K+5G Ecosystem at CES will include a drone-mounted system developed in conjunction with various external stakeholders for the real-time capture and transmission of 8K footage for purposes including racehorse training and infrastructure surveys. It’s one of various cross-disciplinary collaborations currently undergoing trials in order to bring the practical benefits of 8K and 5G directly to businesses and consumers.

“We are conducting trials with a range of external partners, all with the aim of realizing a comprehensive 8K+5G ecosystem as soon as possible,” Bob Ishida, EVP and head of ICT Group, said in a statement. “And as our CES exhibit will show, we firmly believe that, in conjunction with the introduction of 5G, our 8K technology can make a major contribution to the society of the future.”

“We’re announcing the most competitive and immersive sound bar series we’ve ever launched,” said CTO Bill Baxter. “Not only do our sound bars bring a design and finish that stands out from the rest of the market, but we’re providing new levels of audio performance and ease-of-use to every price point.”

Delivering data 20 times faster than 4G, the new 5G network boasts lower latency and massive capacity that will allow it to handle not only current devices, but also emerging technologies such as autonomous cars and connected home products.

How that translates to home entertainment is unclear. That’s because 5G is made for wireless products such as mobile phones and tablets. Whether the new technology means greater consumption of video on portable devices depends whether the average consumer wants to watch TV shows and movies on a small screen rather than on a huge screen in the home.

It also depends when telephone manufacturers roll out 5G-compatible units. Indeed, it is estimated that by 2022, 5G phones will only account for less than 50% of all phone units shipped in the United States.