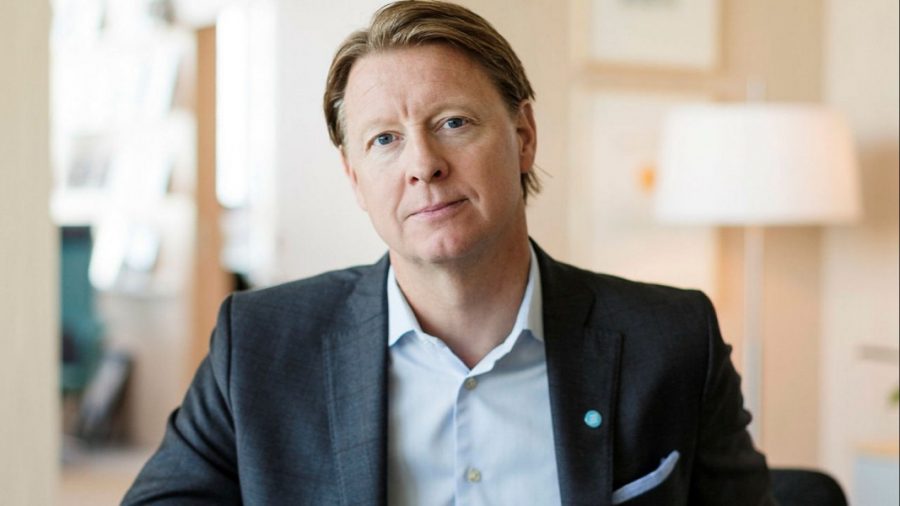 Verizon CEO Hans Vestberg on May 25 said his first move as chief executive was to transition Verizon away from emulating other media companies locked in a streaming arms race.

“That was a very deliberate decision already three years ago when I declared that we are not going to buy linear content,” he said.

Instead, the telecom has embraced SVOD platforms such as Disney+ and Discovery+, music streamer Apple Music and now Google cloud gaming, offering its mobile subscribers free access to third-party platforms.

“For many of the [direct-to-consumer platforms] coming out in the market today, they need guys like us in order to get to the [consumer],” Vestberg said on the virtual JPMorgan 49th Annual Global Technology, Media and Communications Conference. “We are the biggest DTC in this market when it comes to payments paid.”

Indeed, Verizon has been key to the rapid subscriber growth for Disney+, offering telecom subs 12 months of free service. The deal was replicated for Discovery+, which is now set to merge with WarnerMedia and HBO Max.

“I would say, any subscription business in the U.S. wants to partner with us right now,” Vestberg said, adding that the telecom is looking for the right type of brands — the type that give value to Verizon subscribers.

“Ultimately, it is a win-win, because it is accretive to us and it is accretive for the ones that we’re working with because we are handling a lot of subscribers for them,” he said.

In 2018, Verizon pulled the plug on go90, a failed $1 billion experiment to entice millennials with original and licensed streaming video content for portable devices. Then-CEO Lowell McAdam retired shortly thereafter, and  Vestberg from the start appeared determined to refocus the telecom’s business model around wireless connectivity and 5G — the latter targeting 50 million households this year.

Vestberg sold Verizon’s media assets as quickly as he could find buyers. Earlier this month, the telecom announced an agreement with former Redbox owner Apollo Global Management, selling a majority stake in Verizon Media for $5 billion. The segment includes Yahoo, AOL, Huffpost, TechCrunch, Yahoo Finance and Yahoo Sports, among others.