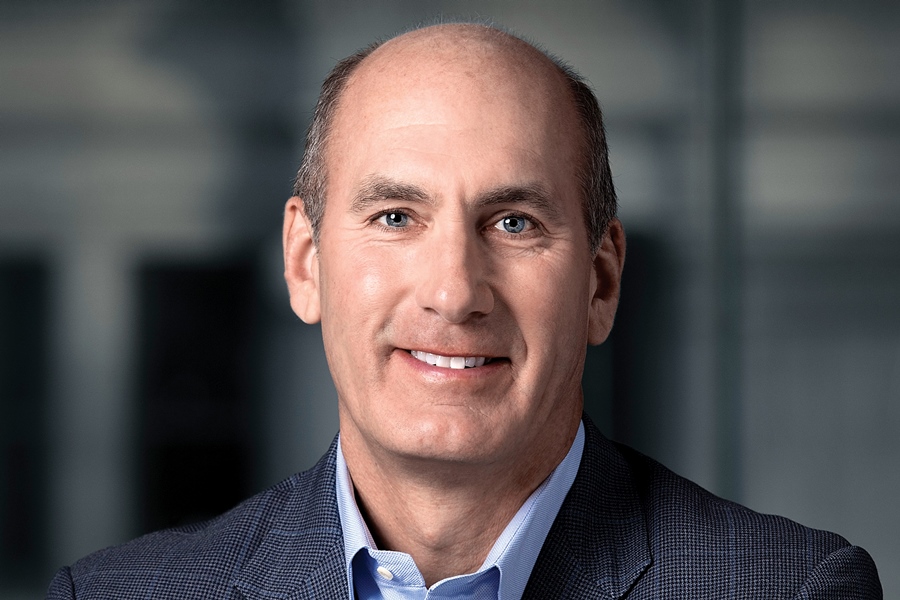 One month after launching on May 27, WarnerMedia’s subscription streaming video platform, HBO Max, had 4.1 million subscribers who’d activated their Max app. By comparison, Disney+ had 10 million app activations after one day.

Disney’s foray into SVOD was greatly assisted by a strong brand and promotional campaign with Verizon, the latter affording the telecom’s 115 million wireless subs free 12-month access to Disney+. HBO Max has no similar jumpstarter.

While AT&T CEO John Stankey makes the usual upbeat comments (“It’s the early days”) and claims the average number of weekly hours spent viewing Max is 70% more than on HBO Now, which launched in 2015, the underlying message remains: Convincing consumers and existing HBO subs to join Max is a work in progress.

“We still have work to do to educate and motivate the exclusively linear [HBO] subscriber base [about Max], and we’ll continue to work with our wholesale partners to drive these activation rates,” Stankey said.

AT&T ended the fiscal second quarter with 36.3 million combined HBO and HBO Max subscribers compared with 34.6 million at the end of 2019.

The CEO said there’s been “positive pull-through” combining Max with AT&T wireless and fiber plans, and expects that ongoing 5G handset upgrades will be one of the key drivers growing wireless service revenue in the second half of the year.

Yet, while AT&T has worked overtime making Max available to consumers through nearly every content distributor in the U.S., it has failed to get assistance from Roku and Amazon Fire TV — which represent about 70% of all standalone streaming media devices in the U.S., according to Parks Associates.

Indeed, rival SVOD services Netflix, Amazon Prime Video and Hulu all have distribution on Roku and Fire TV. Negotiations between WarnerMedia, Roku and Amazon have reportedly stalled over control of user data, among other issues.

“We’ve tried repeatedly to make Max available to all customers using Amazon Fire devices, including those customers that have purchased HBO Now via Amazon [Channels],” Stankey said. “Unfortunately, Amazon has taken an approach of treating Max and its customers differently on how they’ve chosen to treat other [SVOD] services.”