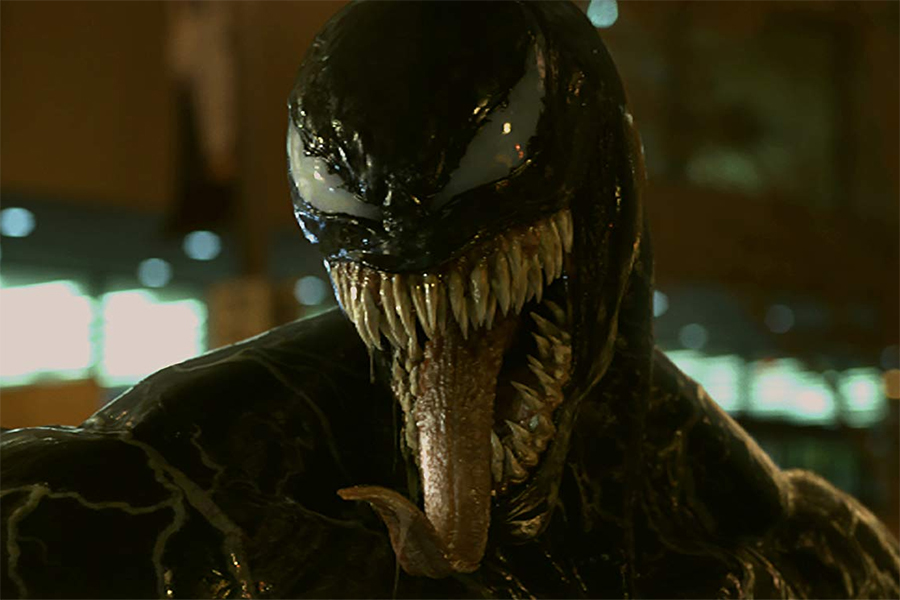 With no proprietary streaming video platform to leverage, Tony Vinciquerra, CEO of Sony Pictures Entertainment, isn’t willing to join Hollywood studios writing the obit for the traditional theatrical window in exchange for expedited direct-to-consumer access in the home.

In an interview with CNBC’s Julia Boorstin, Vinciquerra said the economics surrounding big-budget motion pictures mandate an exclusive theatrical release. That thinking would appear at odds with Warner Bros., which is releasing its entire 2021 theatrical film slate concurrently with SVOD access on HBO Max, beginning with Wonder Woman 1984 on Christmas Day.

“We think the [theatrical] window will become more flexible, which we think is a good thing for our films,” Vinciquerra said, adding that he believes 30 days is the best window to amortize the studio’s marketing over both theatrical and home entertainment windows. “Some films will do better with a shorter window, some will do better with a much longer window. We think that’s the way to go.”

Indeed, the executive said that when action adventure sci-fi movie Venom was released theatrically on Oct. 3, 2018, the studio was quick to negotiate a shorter box office since it wanted the Tom Hardy-starrer into home entertainment channels by the winter holidays. The title, which generated $856 million at the global box office, was released on DVD and Blu-ray Disc Dec. 18 — generating $60 million in packaged-media revenue.

The reverse strategy was deployed in 2019 for the Jumanji: The Next Level, which Sony kept in theaters for more than four months following its Dec. 4 debut — generating $800 million in global box office ($45.5 million in disc sales).

“The first Jumanji went in theaters forever,” Vinciquerra said.  “We backed up the window. It depends on the film.”

When asked how much Sony theatrical movies would “suffer” in 2021 facing increased home entertainment competition from PVOD and transactional VOD via Warner Bros., Disney and Universal Pictures, among others, in the midst of a pandemic, the CEO wasn’t concerned.

“We don’t think we will suffer, once theaters are open and they have a significant number of their seats to sell. We think will be fine,” Vinciquerra said, adding that the studio had no plans to enter the “day-and-date release business”.

The executive contends that with the current backlog of theatrical titles, when released at the box office the onslaught of content — in addition to a vaccine — will jumpstart moviegoers.

Vinciquerra said its recent animation fantasy release, Demon Slayer the Movie: Mugen Train, is the top-performing box office title ever released in Japan. He said the Chinese box office has rebounded as well.

“Once people feel comfortable to go to theaters, the safety protocols appear to be strong, and the vaccine is in the marketplace, we think theaters will be back [in April or May 2021],” he said. “We’re pretty optimistic.”

Vinciquerra dismissed reports of Wonder Woman 1984‘s weak opening box office last weekend in China as more to do with reviews of the movie than the state of the exhibition business.

He said Warner’s decision to release movies through Max has made it easier for Sony to book theatrical dates in 2021 — and generate interest from actors, creators and directors eager for the box office experience and its impact financially and culturally.

“It’s been a bit of boon for us,” he said. “That actually worked very well for us.”