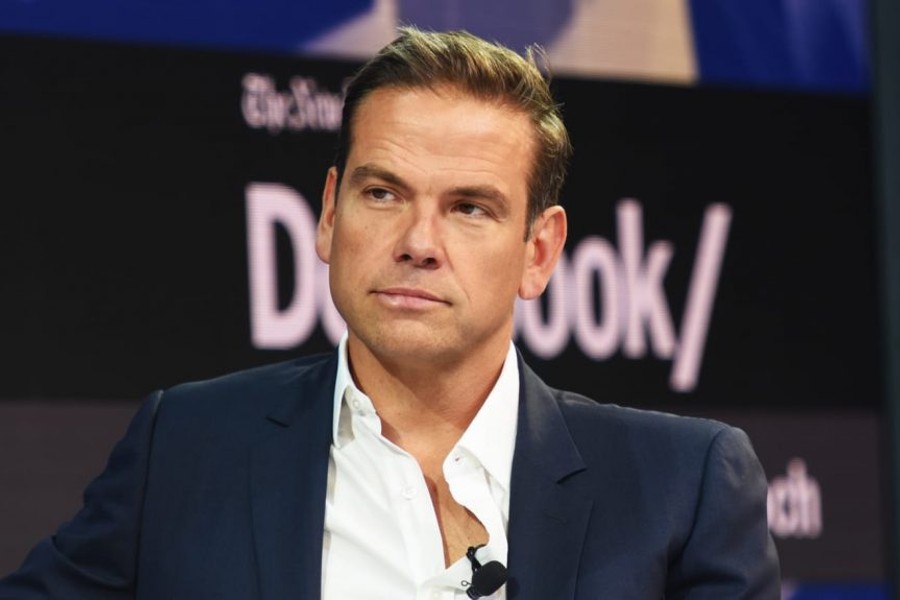 With Wall Street scuttlebutt in high gear regarding a rumored reunification between Fox Corp. and News Corp., Lachlan Murdoch, CEO of the former, tried unsuccessfully to avoid the topic on the Nov. 1 fiscal call.

“I really can’t really comment on it because we don’t really know if there is a deal or will be a deal,” the co-heir apparent to the Rupert Murdoch-founded media company said when asked a possible transaction. “It’s impossible to comment on anything that doesn’t exist today. We have to be patient and wait to see what the outcome of the special committees’ discussions and processes [are].”

Rupert Murdoch split up News Corp. in 2013, spinning off the company’s legacy print and digital news operations, including The Wall Street Journal, under the flagship name, and organizing the entertainment assets under the 21st Century Fox banner. The latter changed to Fox Corp. in 2019 after Murdoch sold 21st Century Fox to Disney for $71 billion.

With media consolidation and scale an ever-present issue among analysts, a reunification between Fox and News Corp. has both companies’ stock up in early morning trading.

“Scale, you have to be focused on it, right?” the younger Murdoch said. “Scale is important and what we’ve seen amongst our media peers over the last few years is our peers getting bigger through mergers and acquisitions. Scale lends flexibility in many ways. So, we continue to grow our business and look at M&A and be very disciplined how we look at it. Particularly over the next couple years when opportunities in the marketplace will emerge.”

“As has been made public, News Corp. and Fox have established separate special committees to explore a potential accommodation,” Murdoch said. “For a transaction to proceed, it would need the approval of both committees and supportive vote by the majority of the minority affiliated shareholders of each company. The special committees has not made any determination at this time, and there can be no certainty the company will engage any transaction.”